Fatmata Koroma – 20 years of age, currently studying Mass Communication at SOS college in Sierra Leone. She has competed in over 6 major local competitions, she has won each one of them therefore enabled her to qualify to represent Sierra Leone at the Miss Freedom of The World 2017 International Pageant in Kosovo.

She has promised to make mama Salone proud and will do her best to bring home the crown, for her to be able to achieve such success she needs support from all Sierra Leoneans both home and abroad. She is expected to travel to Kosovo on the 1st July 2017 and the competitions will take place on the 3rd July and returned back to Sierra Leone on the 14th July. However she’s not able to able to raise the money for the ticket and spending money for her trip in Kosovo. She will appreciate every little support and donations from all Sierra Leoneans in order to raise money to go for the competition. A Go Funding Me page has been setup where people can make donations from now till 28 June which will give her some time to buy the ticket and make preparations for her travel.

I am FATMATA KOROMA and Fullah by tribe. I am 20 years of age. I was born in the Eastern part of sierra Leone, Calaba Town to be specific but raise in Freetown. I am the 2nd child to my father and mother out of three children.

I was brought up by my grandmother who was so caring towards me and believe in me more than any other family members. She understood me so well and I love her very much. My father and mother are currently living in a town called Makitta in the Northern Province of Freetown, Sierra Leone.

In 2008 I was selected for my first pageant competition locally name MISS MARSHALL where I won it as my first crown and first appearance. My second local competition was MISS BASSCOTEL in 2010 which I also won as my second crown. In 2012, I was called up for MISS EASTERN 2012 and I won it too. In 2013, I went for MISS HOLY FAMILY, my senior school competition and I was emerge as the winner. Immediately I was contacted again for MISS INTER SCHOOL BEAUTY PAGEANT 2014 and I also won it. In 2015 I went for MISS DIASPORA at Sierra Leone in my country and I won it again.

Then 2016 I went to compete for MISS FREEDOM OF THE WORLD SIERRA LEONE and won it so after that competition, was I told that I have qualified my country for the first time in history for MISS FREEDOM OF THE WORLD 2017 INTERNATIONAL PAGEANT IN KOSOVO, which will take place on the 3rd to 14th July in PRIZEN KOSOVO where I will be representing my country. Its going to be my first international pageant competition after gaining lot of experience locally and won all my pageant competitions that I have entered.

My dream is to become the best international beauty queen in Africa and the world and also to win this year MISS FREEDOM OF THE WORLD 2017 competition in Kosovo for my country as my first appearance so that I will make my country proud because its the first time Sierra Leone will be taking part in the competition.

Since my childhood, I have always dreamt to be the face of something not just because I am beautiful but a face that can bring positive difference to other people lives especially women and children.

I believe in child empowerment, because I believe the children have a brighter future and can be on a better place if they get all the necessary support and protection. Because of all what I have seen children are undergoing, I am currently working to establish an orphanage with education centre for the children. With the orphanage I will be able to help them to become a grate people and achieve good things in life. I want  to be supporting and advocating for the children empowerment as well as education so that they can be able to voice their options when needed and give them a better future.

I am a woman and I believe in every children. I stand to secure the welfare of the children and I want each and everyone of the kid’s parents to support me. With them all, we can create a better place for the children and even the unborn ones.

I AM FATMATA KOROMA and I want to take this opportunity to thank you all for your support and don’t forget to make your donations at my go fund me page. 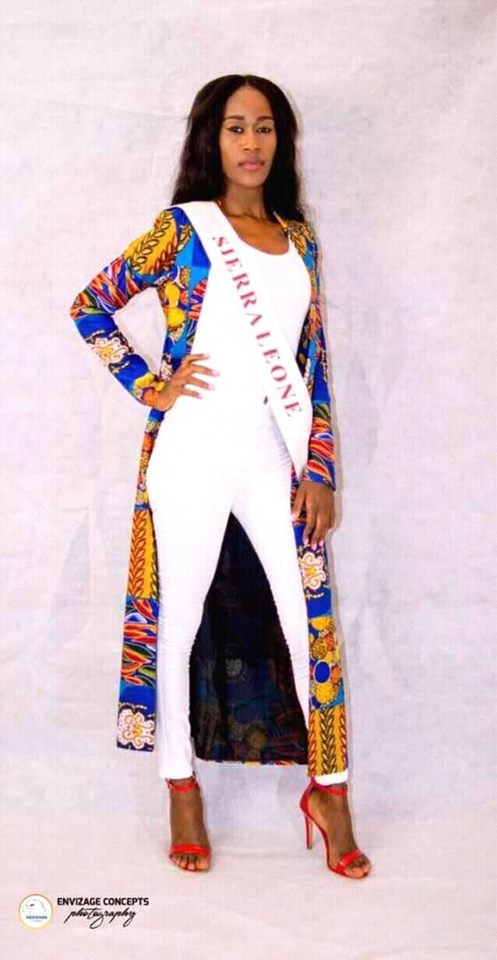 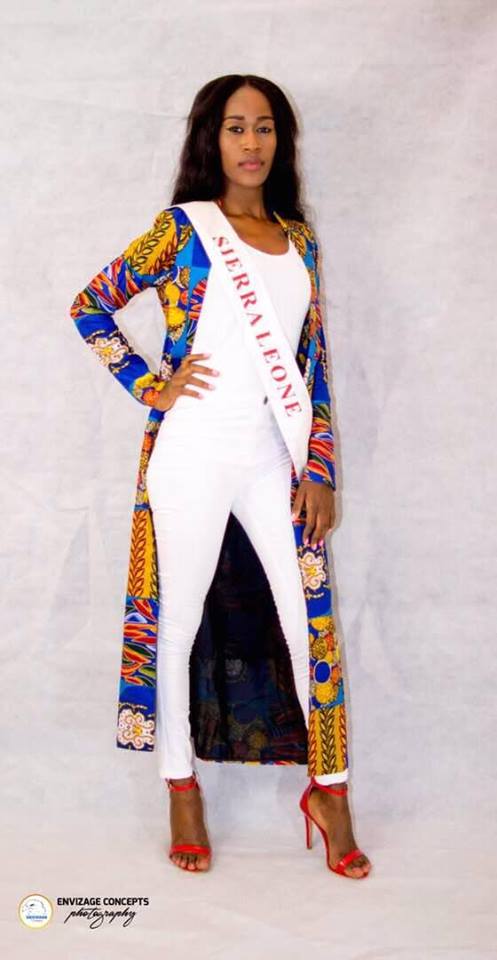 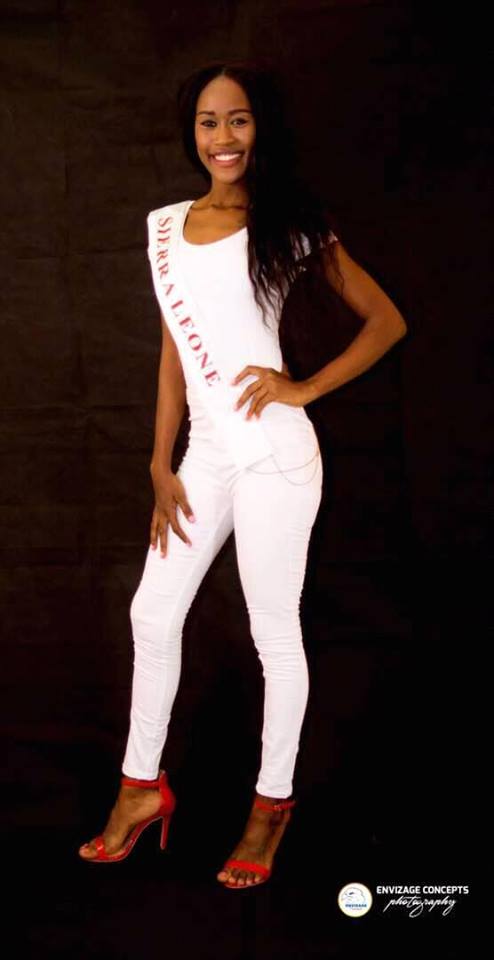 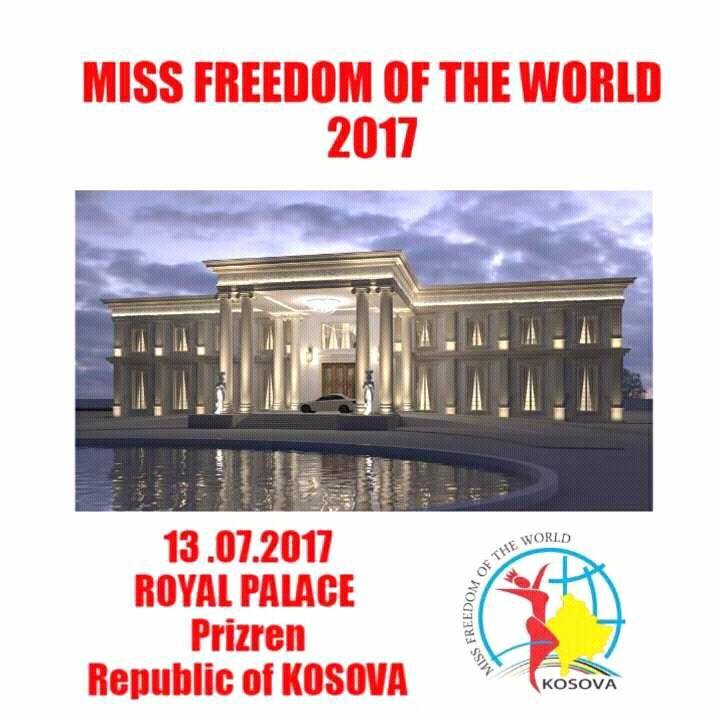 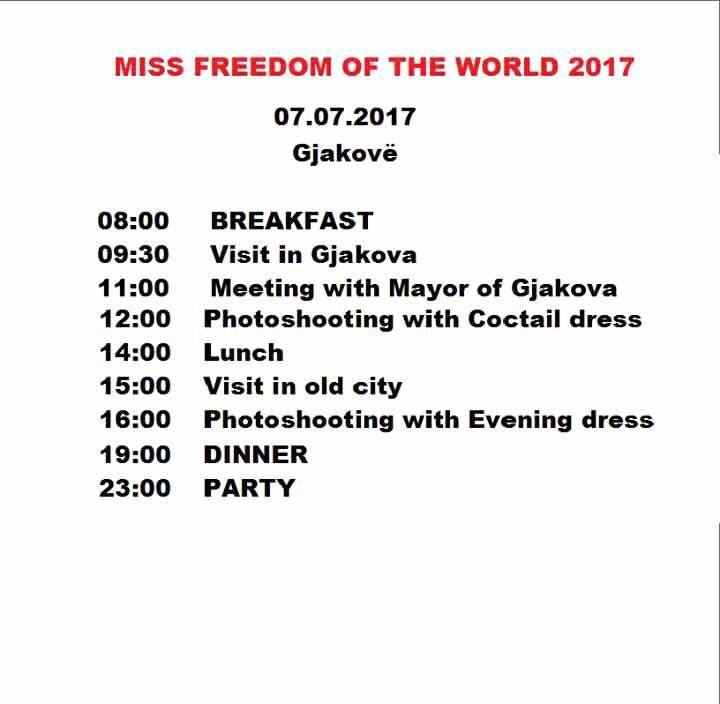 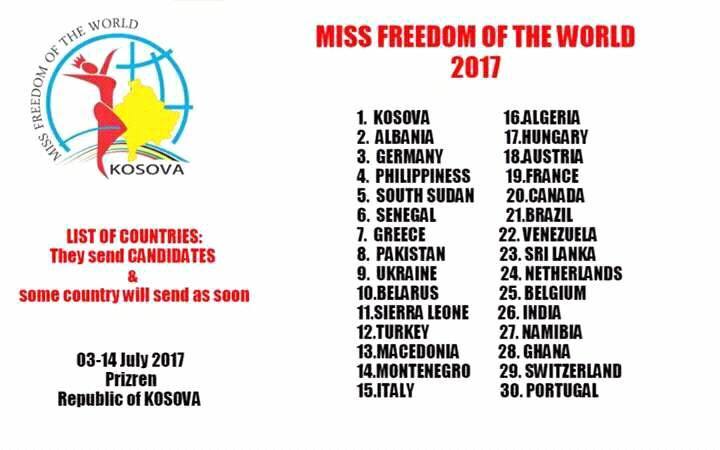 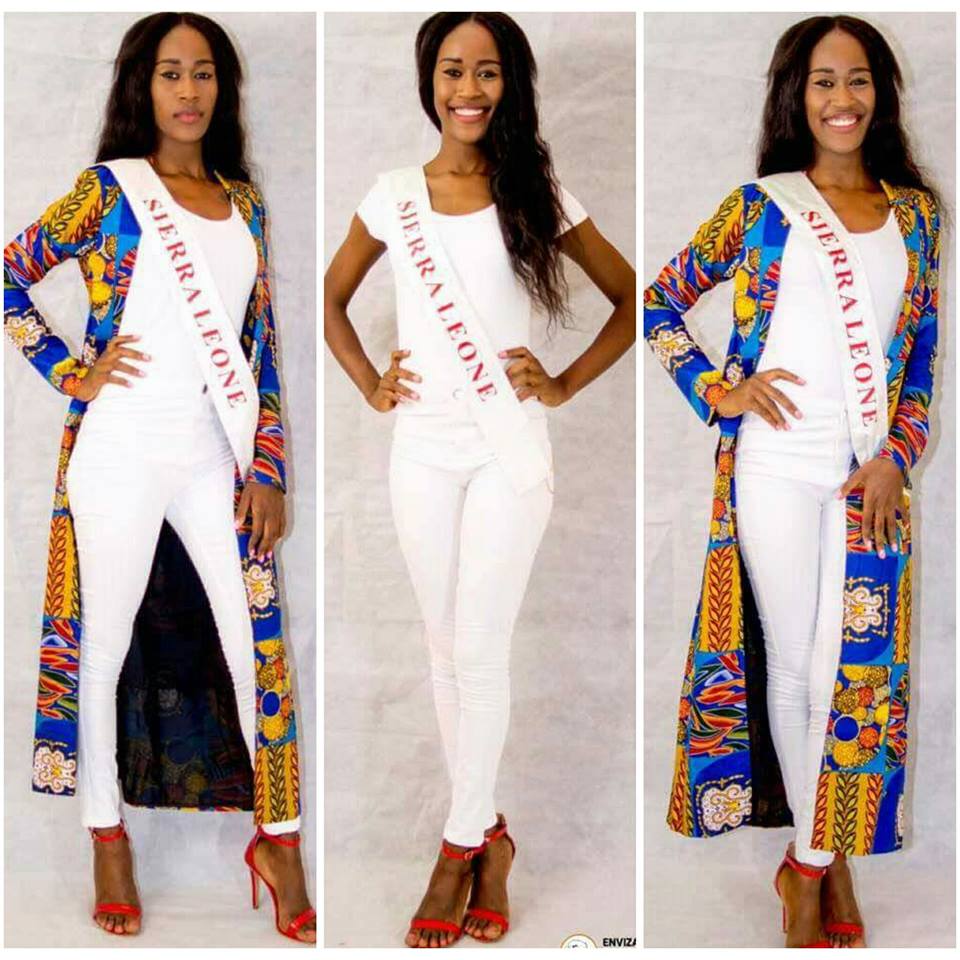