Stevens served as Chairman of the Organisation of African Unity (OAU) from 1 July 1980 to 24 June 1981, and engineered the creation of the Mano River Union, a three-country economic federation of Sierra Leone, Liberia and Guinea.

Stevens retired from office at the end of his term on 28 November 1985. After pressuring all other potential successors to step aside, he chose Major-General Joseph Saidu Momoh, the commander of the Sierra Leone Armed Forces, as his successor.

Siaka Probyn Stevens was born on 24 August 1905 in Moyamba, Moyamba District in the Southern Province of Sierra Leone to a Limba father and a Mende mother. Although born in Moyamba, Stevens was largely raised in Freetown. Stevens completed his primary education in Freetown and completed secondary school at Albert Academy in Freetown, before joining the Sierra Leone Police Force. From 1923 to 1930, Stevens rose to the rank of First Class Sergeant and Musketry Instructor.

From 1931 to 1946, he worked on the construction of the Sierra Leone Development Company (DELCO) railway, linking the Port of Pepel with the iron ore mines at Marampa. In 1943, he helped co-found the United Mine Workers Union and was appointed to the Protectorate Assembly in 1946 to represent worker interests. In 1947, Stevens studied labour relations at Ruskin College.

Stevens retired from office at the end of his term on 28 November 1985. After pressuring all other potential successors to step aside, Major-General Joseph Saidu Momoh was sworn in as the new President of the Republic. 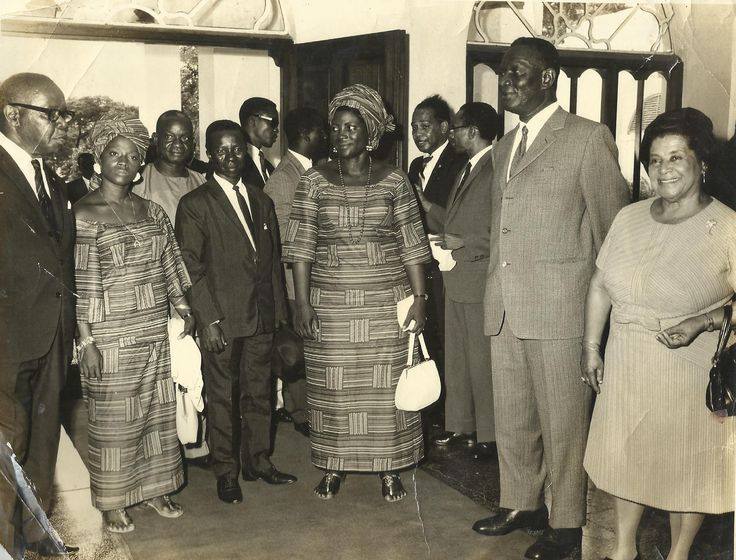 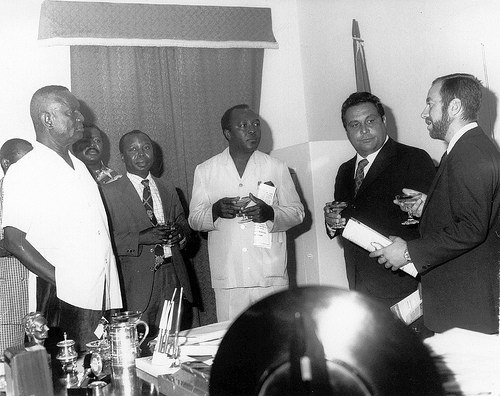 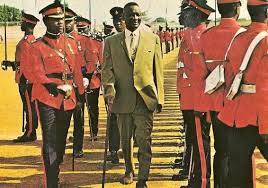