What many Sierra Leoneans refer to as a ‘funky collabo’ is the latest project done by one of Sierra Leone’s finest singers – Morris Kamara aka Wonder Boy and Nigeria’s singer, songwriter and performer – Kingsley Chinweike Okonkwo – popular on stage as KCee in a song titled – ‘For This Baby’. The West African duo delivered a well thought out concept about love and real life, with strings of sounds and rhythm tailored and produced by a top-notch Sierra Leonean producer – Wilbert. This punishes resonates well in a real Afro beat style, and as such, a potential hit across the West African sub-region and beyond.

After a successful season, with couple of awards won and major hits in the past one year, Morris has decided to power his arts beyond borders, featuring Nigeria’s multi talented artist, KCee, as part of his next projects with top African artists.

Morris has had brilliant performances at the ‘Salone Music Festival’ in the United States in December 2017, where he also shot couple of videos and networked with international stars. In April this year, Morris shared a stage with one of Nigeria’s best Afro Pop artist – 2face Idibia, in Beijing, China, as a guest performer in a show hosted for the Nigerian star. Rumours have it that that partnership will lead to a potential collaboration.
Morris is signed up to the Visual Arts Media (an entertainment label in Freetown). He’s well known for popular hits like ‘Violator’, ‘U Ex’, ‘Boggie Down’, ‘Happy’ and more.

Kcee or Mr. Limpopo (as he’s fondly called), earned his breakthrough in music in 2013 after he had separated from the ‘Kc Presh’ duo hip hop group, a group he co-founded with his long time friend Presh. He came to the limelight when he released the single titled ‘Limpopo’ in 2013. He later released ‘Pull Over’ featuring Wizkid, ‘Limba’ and couple of other hits. Kcee has performed in bigger stages across the globe. He was nominated in several awards, and was the recipient of the Headies Awards for Hip Hop World Revelation of the year (2014) with the song “Takeover”. He is currently signed to ‘Five Star Music’, founded by his brother E-Money.

Morris’ partnership with Kcee speaks volume of how he intends to break beyond borders. It is always his dream to take Sierra Leone music to the international corridors, stages and airways. Morris informed this media that he will celebrate his birthday on the 7th November 2018 with release of his latest song (‘For This Baby’). The public is yet to get a taste of this crooner, after the artist has earlier announced the completion of the song on social media. Will this be the ordinary or extraordinary Morris and Kcee you used to know? Well, wait and see. A SierraNaija thing this. 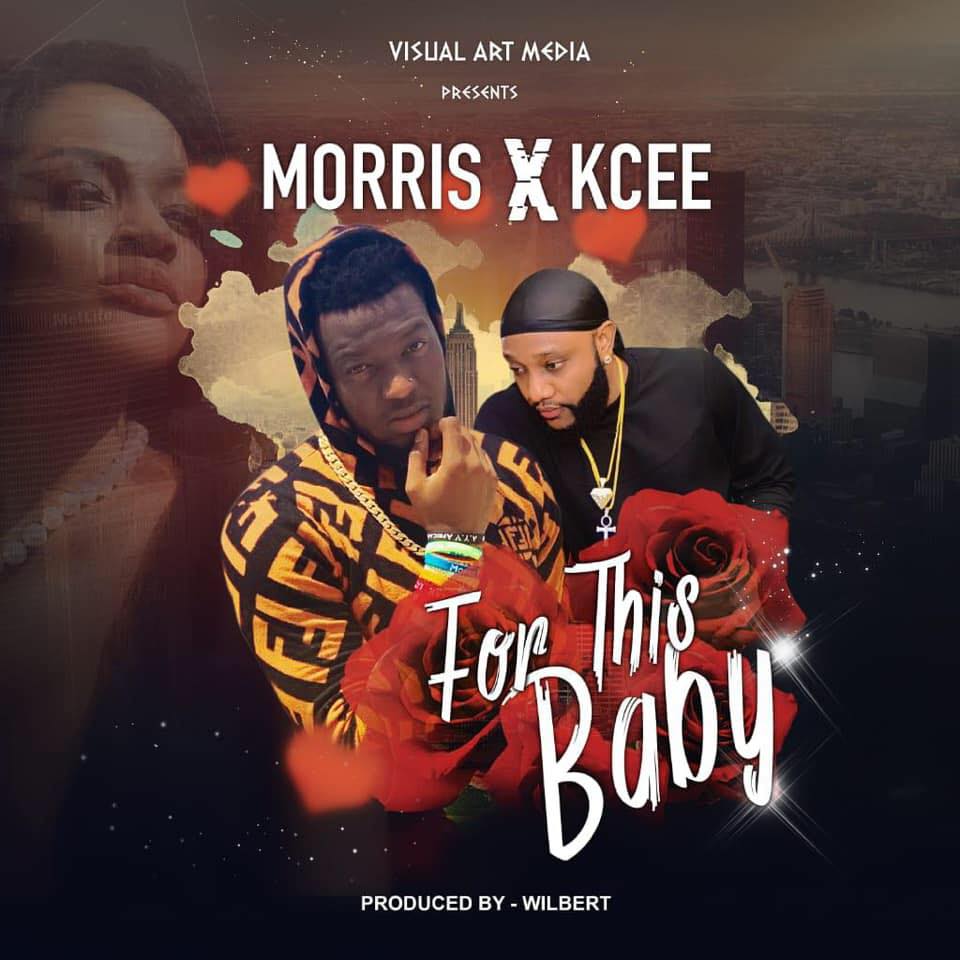 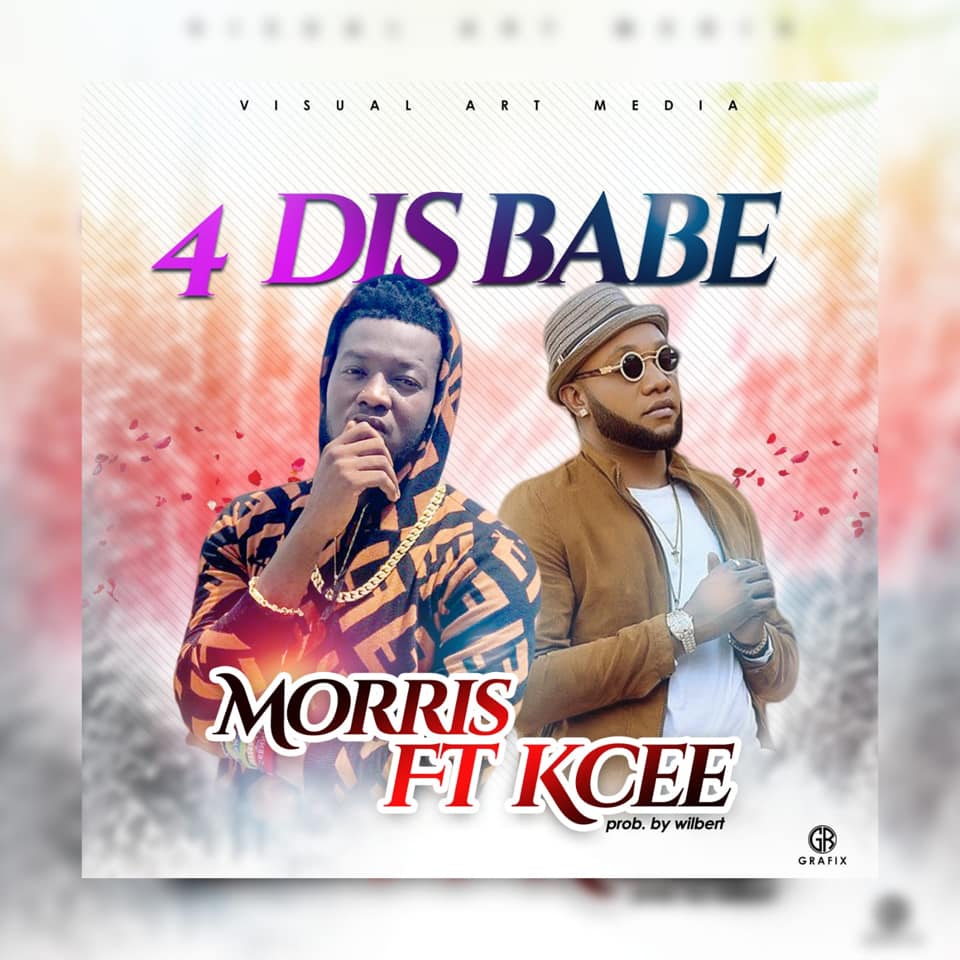 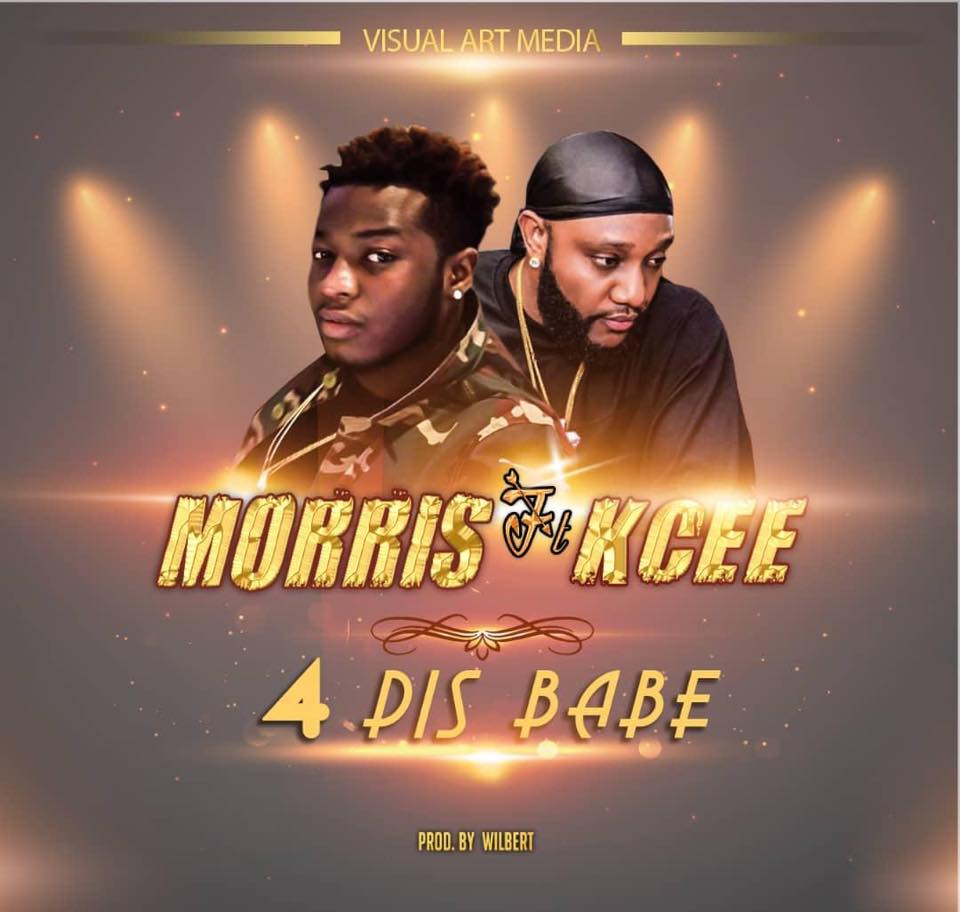