My intention was for AYV and I to have a fair deal with Big Sister Salone. We signed a 50-50% contract for five years. Africell was never a party to our contract. They were meant to be sponsors and to use the Big sister platform to sell their brand. I little imagined that somewhere down d line Africell would develop interest in such a way as to request for partnership and ask for equal share with AYV, to the exclusion of Zedzee. In other words Africell and AYV now settled for 50/50.

It was part of our contract with AYV for both Zedzee and AYV to help only in promoting Big Sister and provide creative contents for it and never to undertake activities that will undermine d show. The inclusion of male housemates in d house and the increase of d star prize were all going to be part of that promotion in d next Big Sister which would be dubbed Big Sister Season 2: Besties

Both Africell and AYV are now making it look like d Big Brother show is completely different from d Big Sister. Any right thinking person would realize that d Big Sister Salone was meant to be our own unique version of Big Brother international with all its twists. They have the resources to provide a Star Prize that’s far above d Big Sister star prize. They knew I was struggling with resources for Big Sister so that’s why they intend to use their resources to dwarf my show when we have a five-year agreement. My call to them was 4 us to use whatever available resources to make d next edition of Big Sister bigger and better.

Why the mad rush!? Well apparently d self-styled youth ambassador Anthony Navo(jnr) wanted to preempt Star TV who initially stated their intention of doing Big Brother immediately after the AYV Big Sister show. That was how he rushed into it without obtainining the franchise. Even as I make this statement the Big Brother franchise is yet to be fully obtained.

Some surrugates of AYV or Africell have tried to present me in bad light in social media by ignoring my right to ask AYV to stick to our agreement. Some said Big Sister was never my brainchild. But I simply refer those people to Junior Navo’s statement on d joint press conference we had in launching d premier Big Sister this year. They can find it on youtube. I also invite them to answer d question “why would Navo want to offer me 20% in d Big Brother if the previous show was never my idea? I was never in support of organizing a Big Brother show when we already have the Sierra Leonean answer to Big Brother which is Big Sister. Besides there is no Big Brother competition internationally that would require us to send candidates. All we have is Big Brother Nija for Nigerians exclusively. Big Brother Africa which was d continental show stopped airing in 2014. So this was never about money but as a popular housemete of Big Brother Africa I felt the urge to do something unique. Hence Big Sister Salone, a show which attracted global attention to SL.

I write this piece not to blackmail AYV or Africell but for my fans who are concerned about this ugly development to know d true picture from no less a person than me. I am going to support this statement with a live recording over the weekend to give further details. I also wish to assert my rights in the court of law.

Plus let it be known by d MD of Africell or any person that I cannot be intimidated by anybody. Even if they use d authorities of d state like they’ve been doing or attempt to make me look like an enemy of d powers that be I am unrelenting. My love 4 Salone entertainment and Salone reigns supreme. All I want is to give my fans and Sierra Leoneans the best. 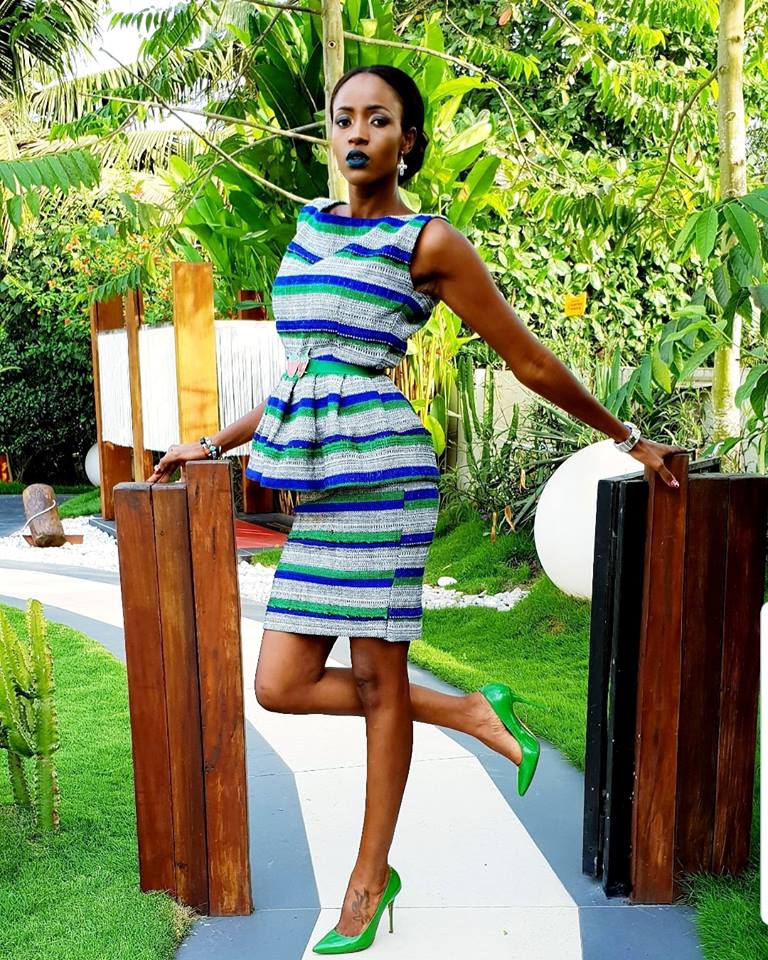 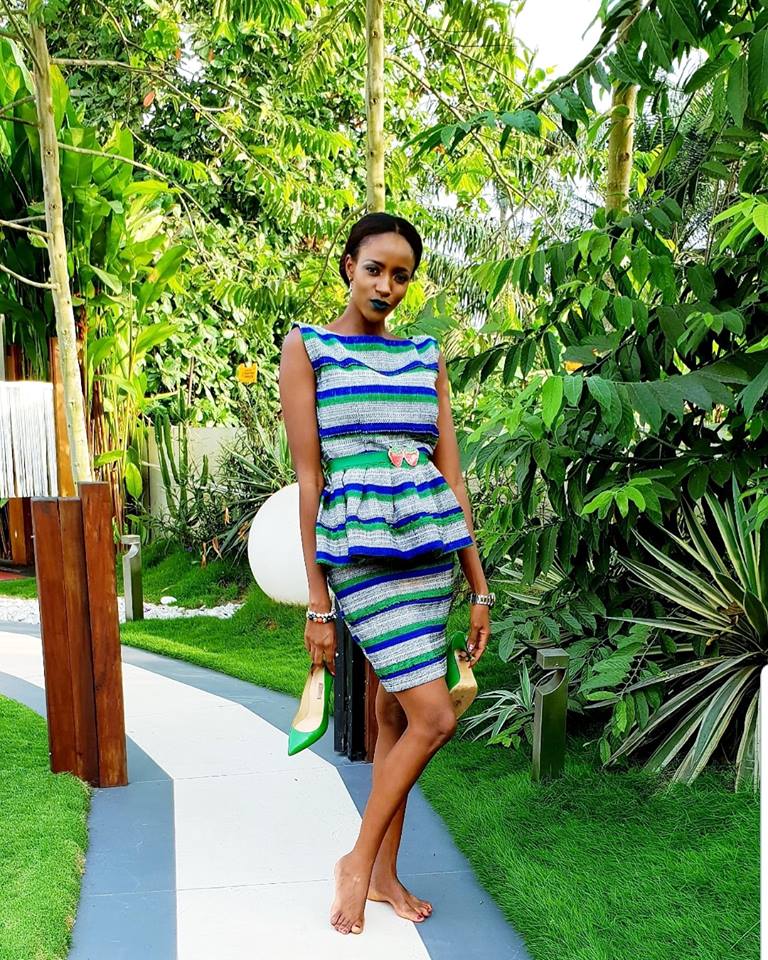 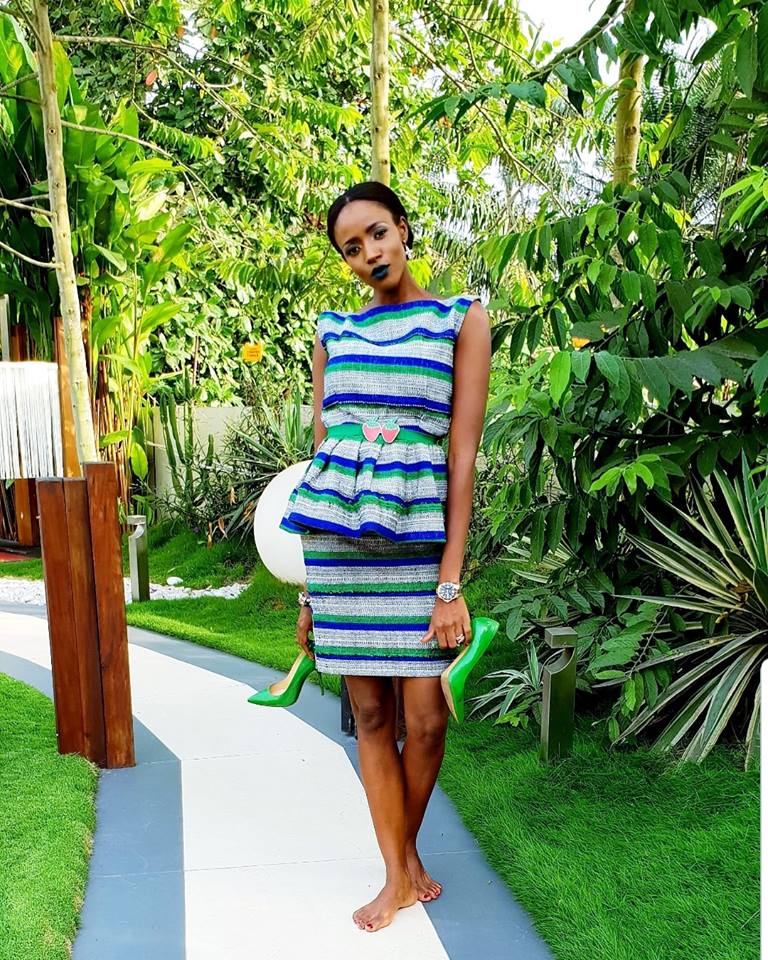