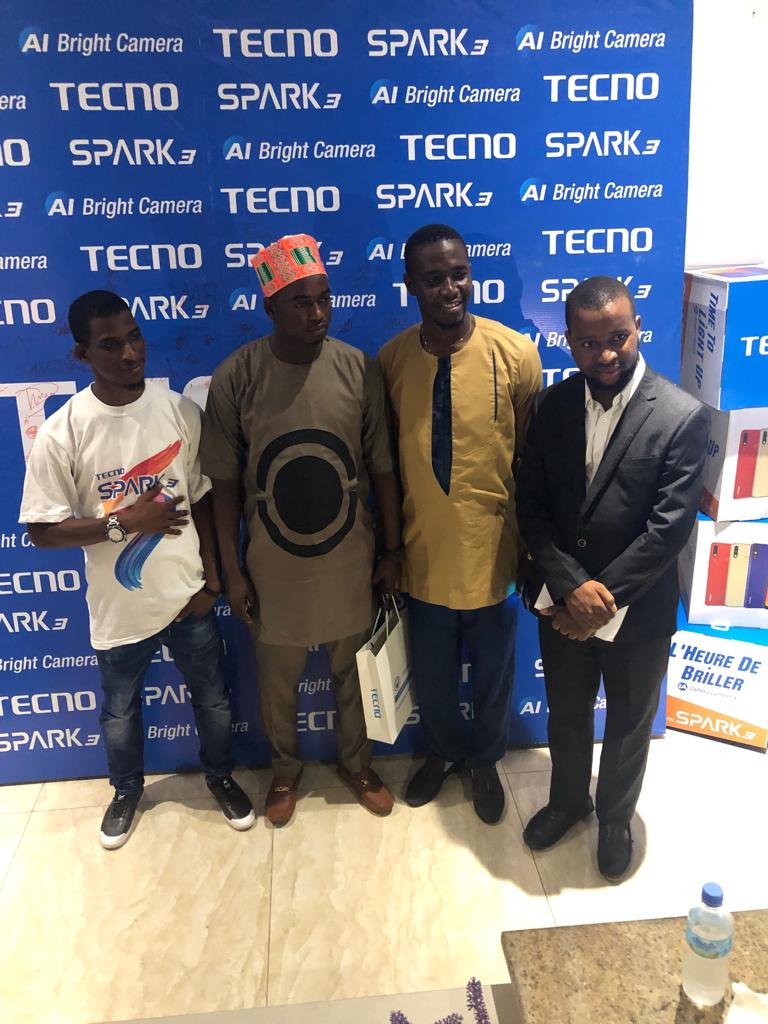 Several dignitaries were in attendance, including government officials, corporate representatives, the media and Zain, Africell Regional Director for West Africa as the Special Guest of Honour.

The Tecno Spark 3 Smartphone is now available for purchase at any main TECNO outlet centers across the country. 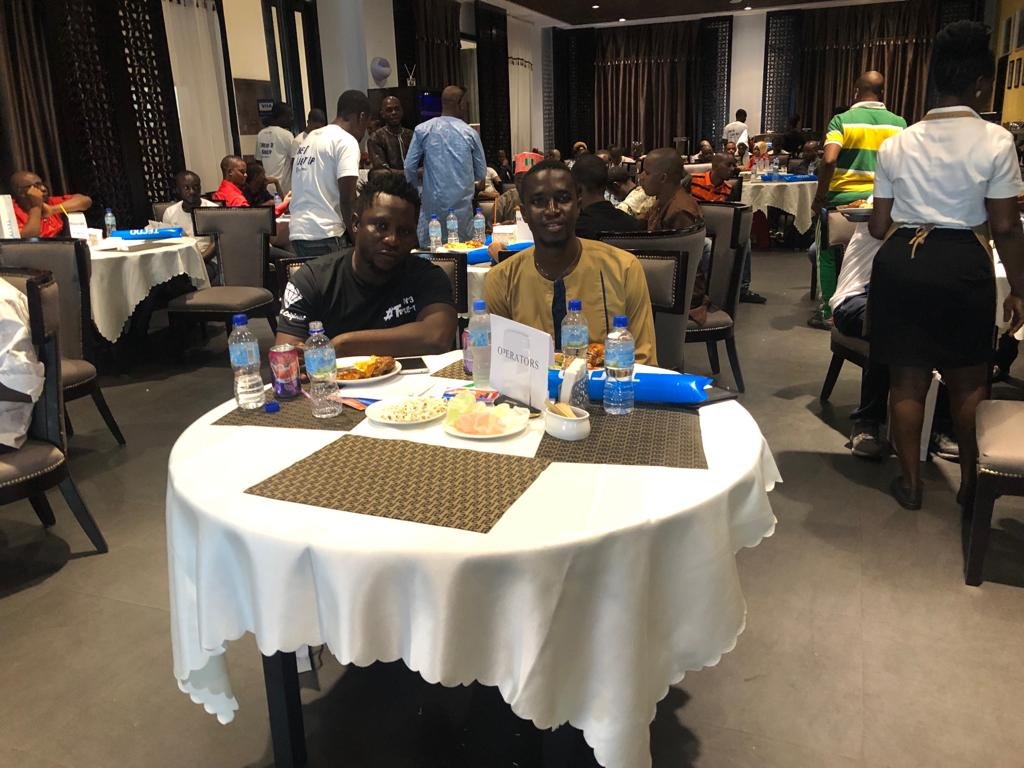 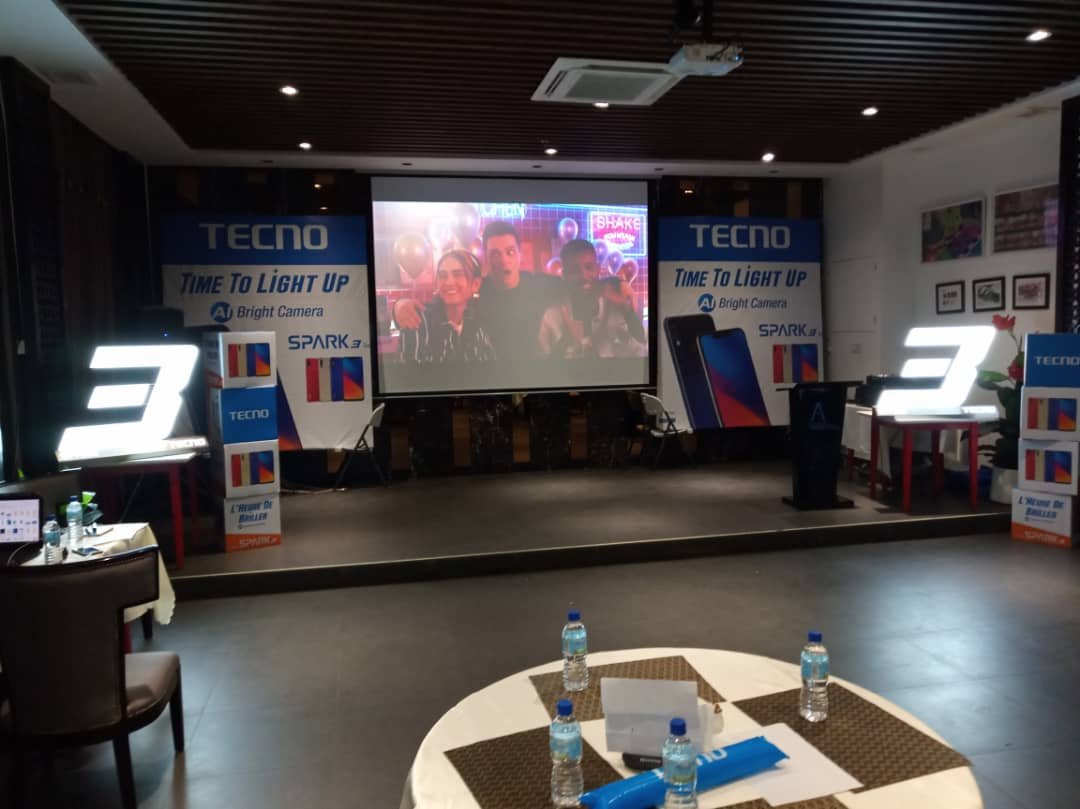