A fire incident occurred between 7:00PM and 8:00PM on the 16th March, 2019 on Bo Campus, Njala University. It happened in one of the building’s housing the School of Education. The burning fire lasted for over two hours and destroyed numerous intellectual and administrative documents, as well as various equipment and furniture in the offices. In particular, the top floor of the building, its offices, roof and other structural facilities were heavily damaged, many beyond repairs.

Frantic efforts by the Bo City Fire Force, students and many staff on campus and in the immediate vicinity helped to contain the fire from spreading to the other nearby buildings. The rugged terrain posed serious mobility challenges for the Fire Force vehicles in getting close to the burning structure.

How the fire started is yet to be determined. Meanwhile, the Administration has contacted several Government operatives regarding the unfortunate state of affairs. Key authorities of the Ministry of Education and the Njala University Administration shall converge at the Bo Campus on Sunday 17th March 2019 for necessary Administrative actions, including investigation of the occurrence of the fire.

The University’s wishful doors and windows are open for further assistance in dealing expediently with the matter. Exclusively noted is that Njala University Administration has been strenuously struggling to surmount its numerous challenges it inherited, amidst which the ill-fated fire event emerged. The impact of the devastation on academic operations is a serious setback, for which extraordinary assistance is needed to continue to normalize the university’s timely functions.

The Vice Chancellor, the Principle, the Registrar and the Deputy Vice Chancellors of the University and the rest of the members of the Administration, particularly appreciate the efforts of the Bo City Fire Force in containing and ultimately putting the fire off. Other staff and students of the Njala University who took part in the containment and saving some of the furniture and a few other materials are highly appreciated. Thank you all immensely for your kind efforts! At Njala University we pray for no more. 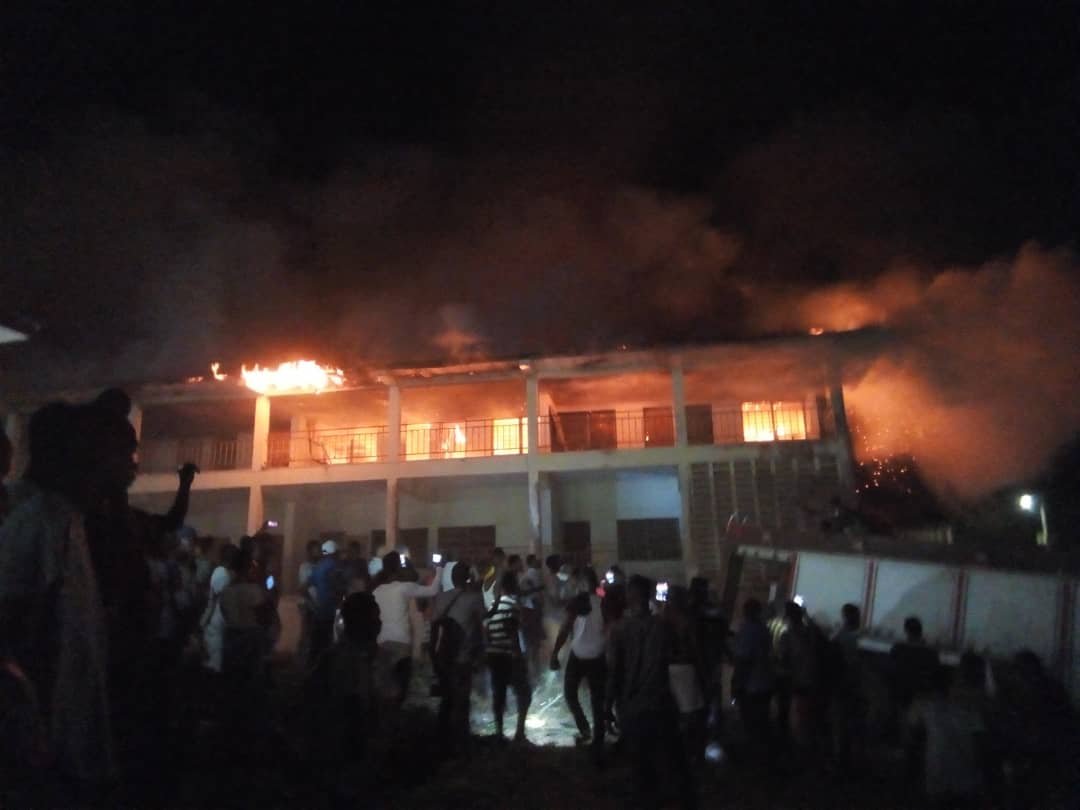 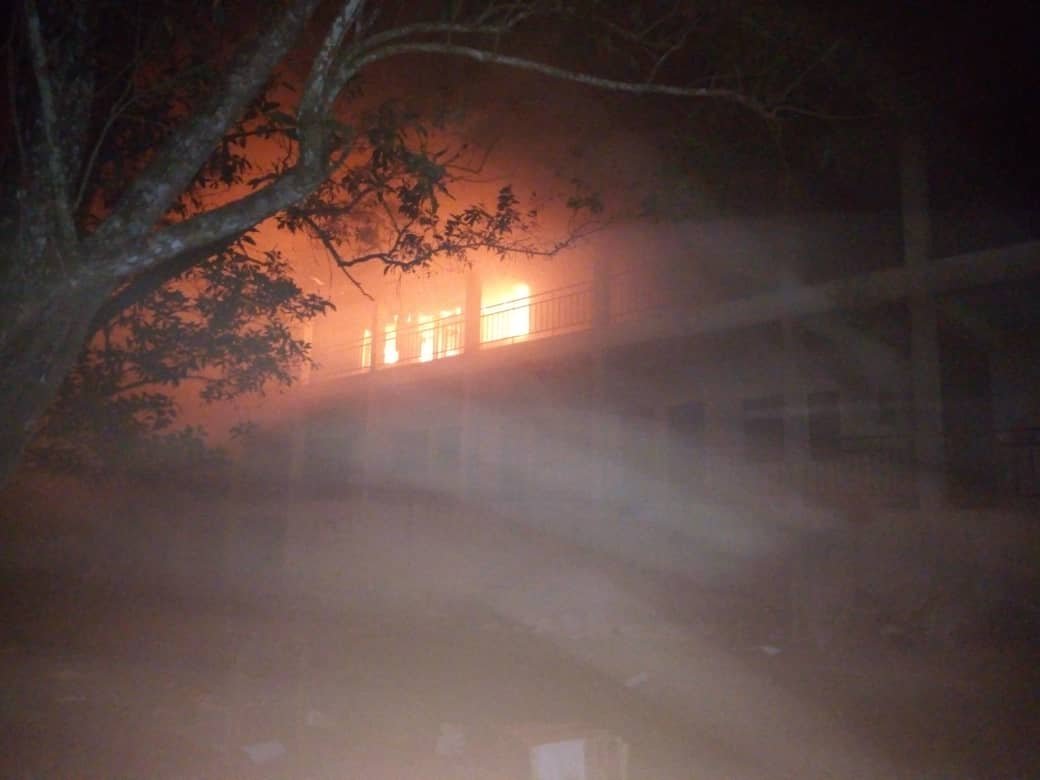 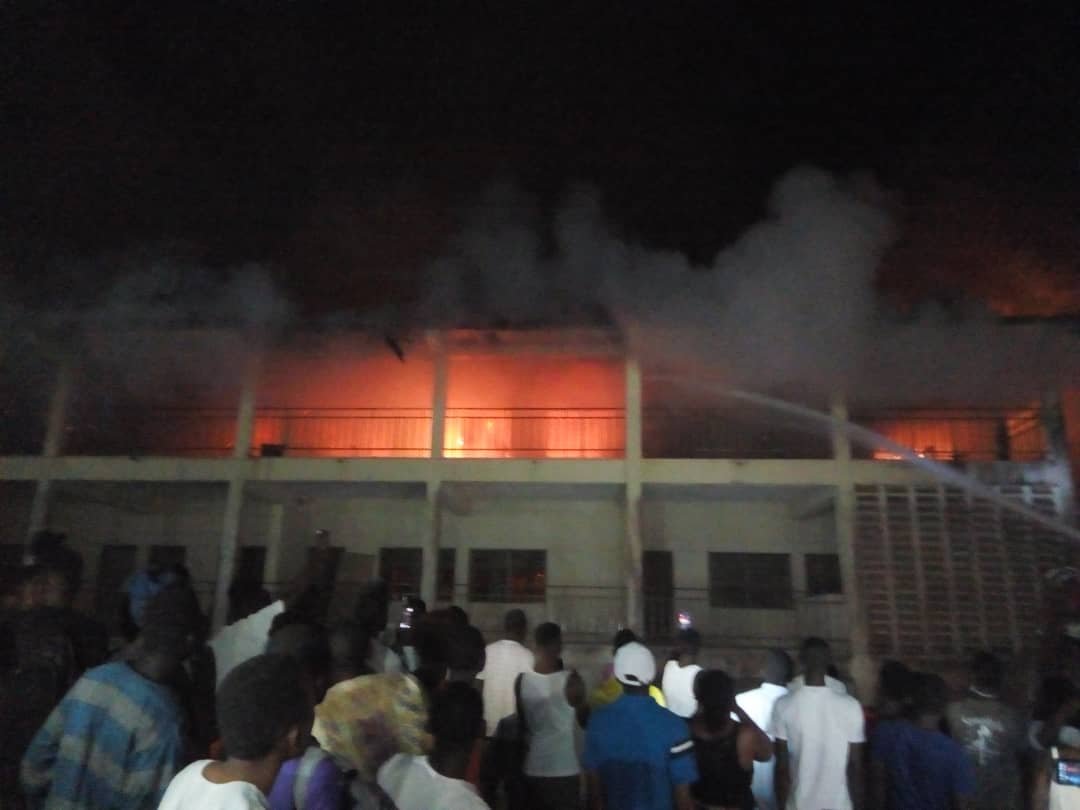 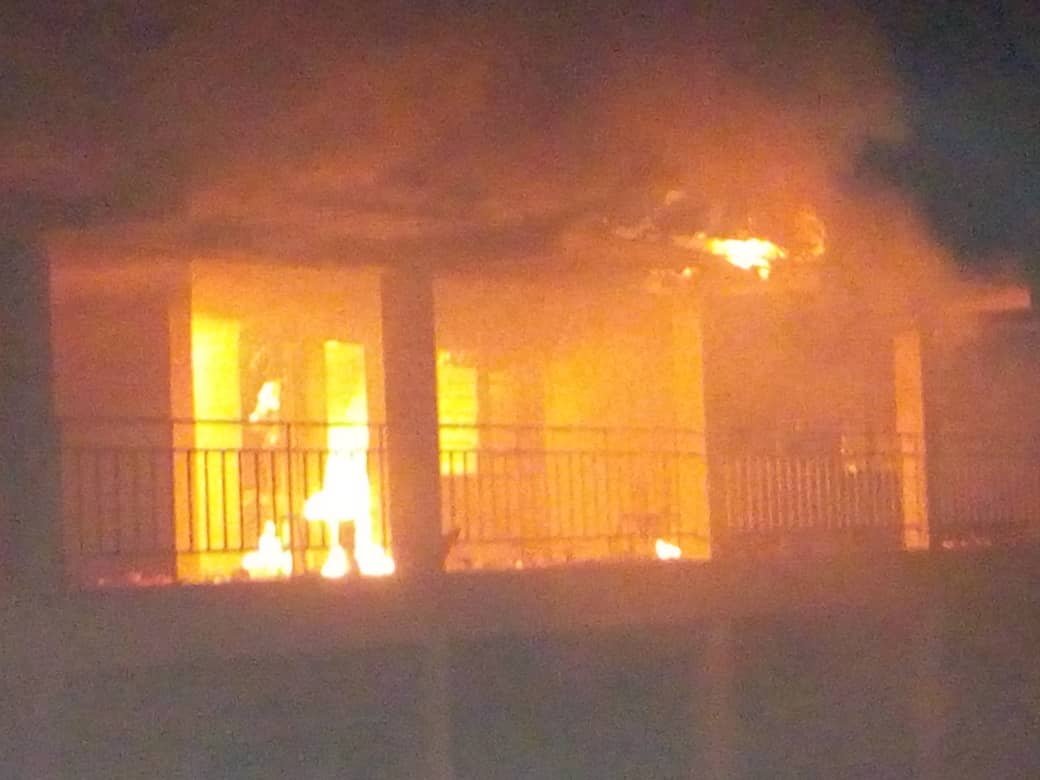 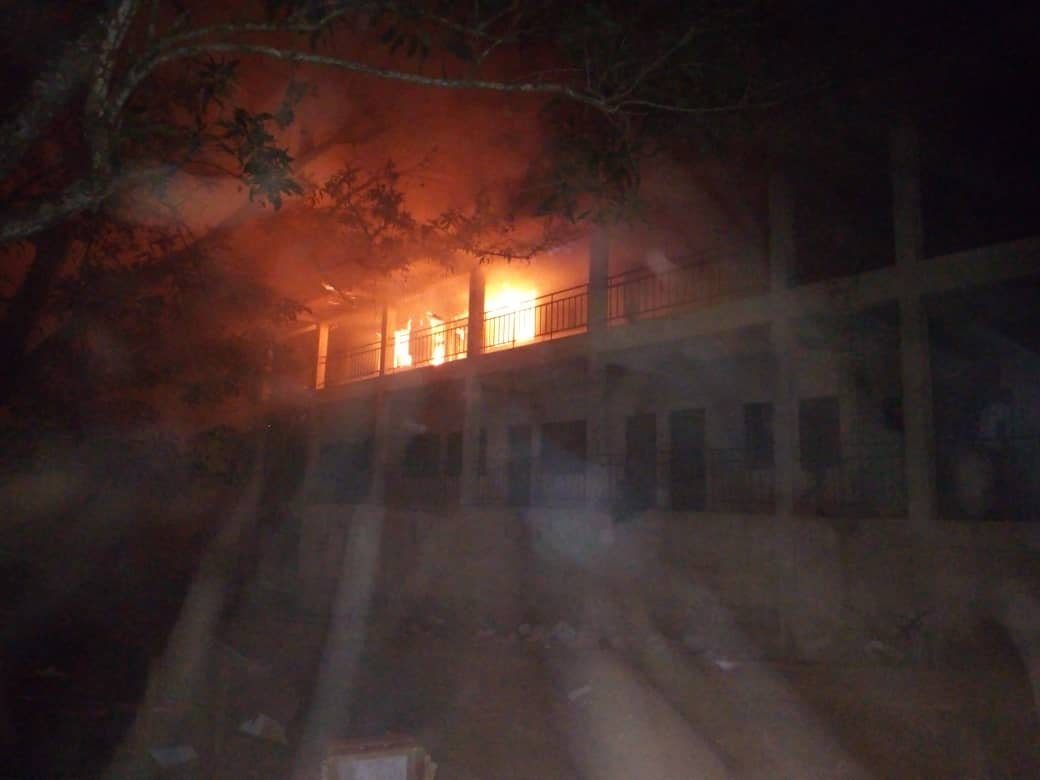