Lamrana Barrie popularly known as Prince Bee is a sensational R&B singer, One of Sierra Leone finest. He was Born and raised in Freetown and attended the Ahmadiyya Muslim Secondary School. He’s also known for his creative ideas in video editing, graphic designing and sound Engineering. 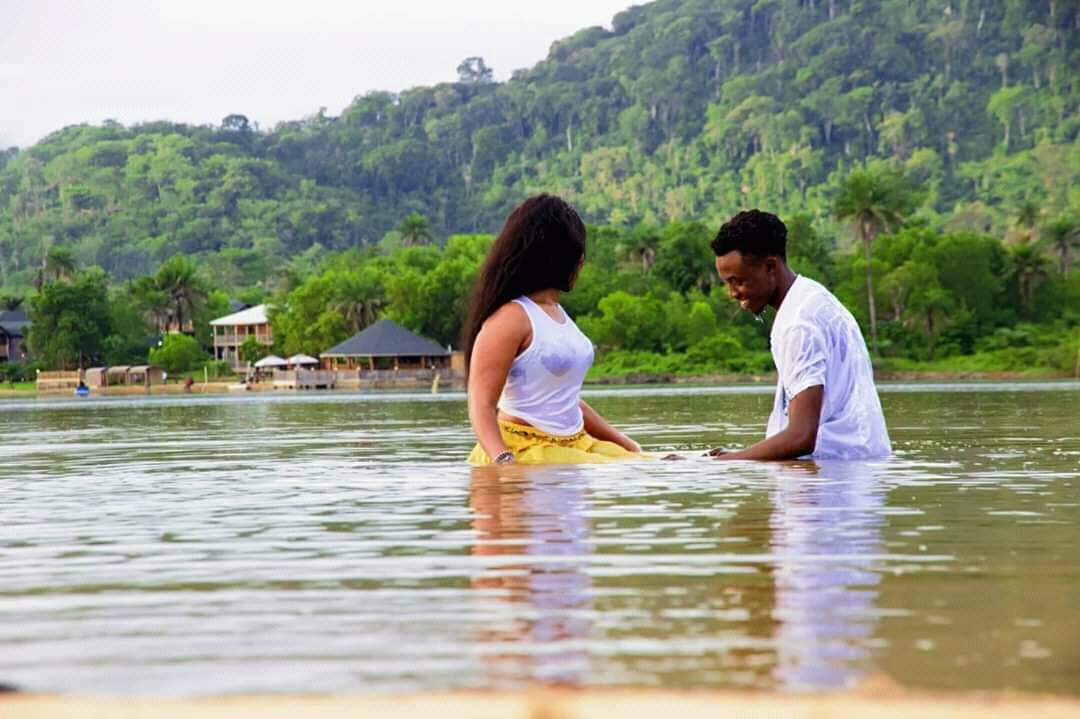 Prince Bee started his musical career around 2016 and currently signed a record deal with DEM BOYZ MUZIC. With the released of his first hit single video I’m in Love With You. He has displayed his unique talent and style in singing. He is a well determined young man, who is ready to play his role in taking Sierra Leone music to another level. 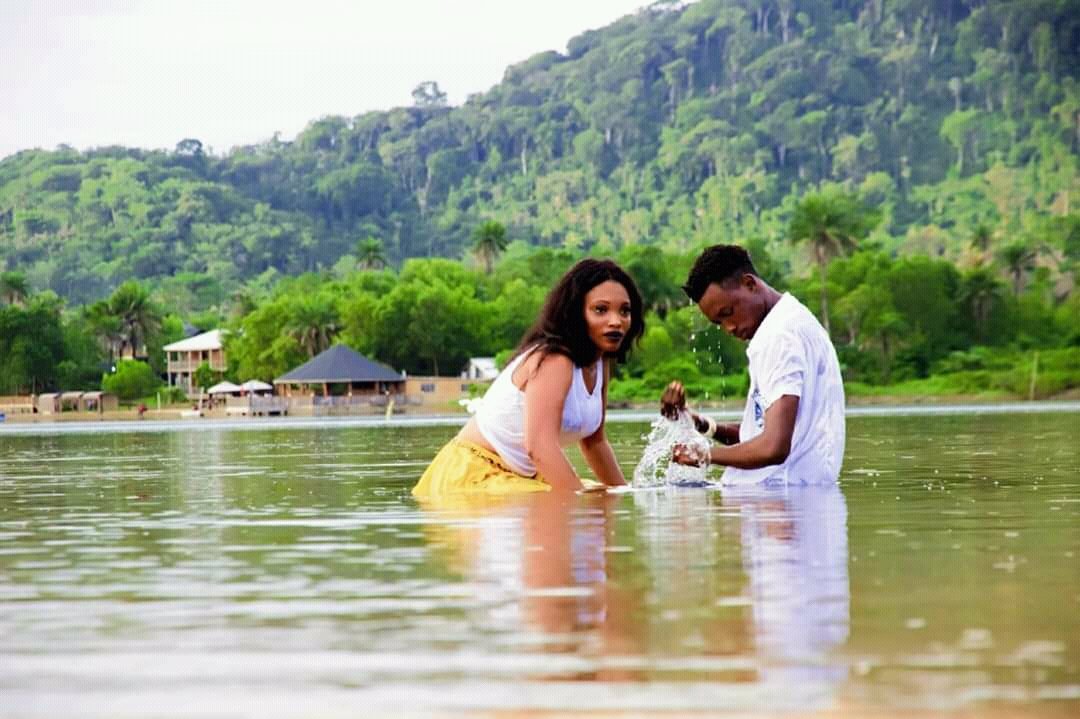 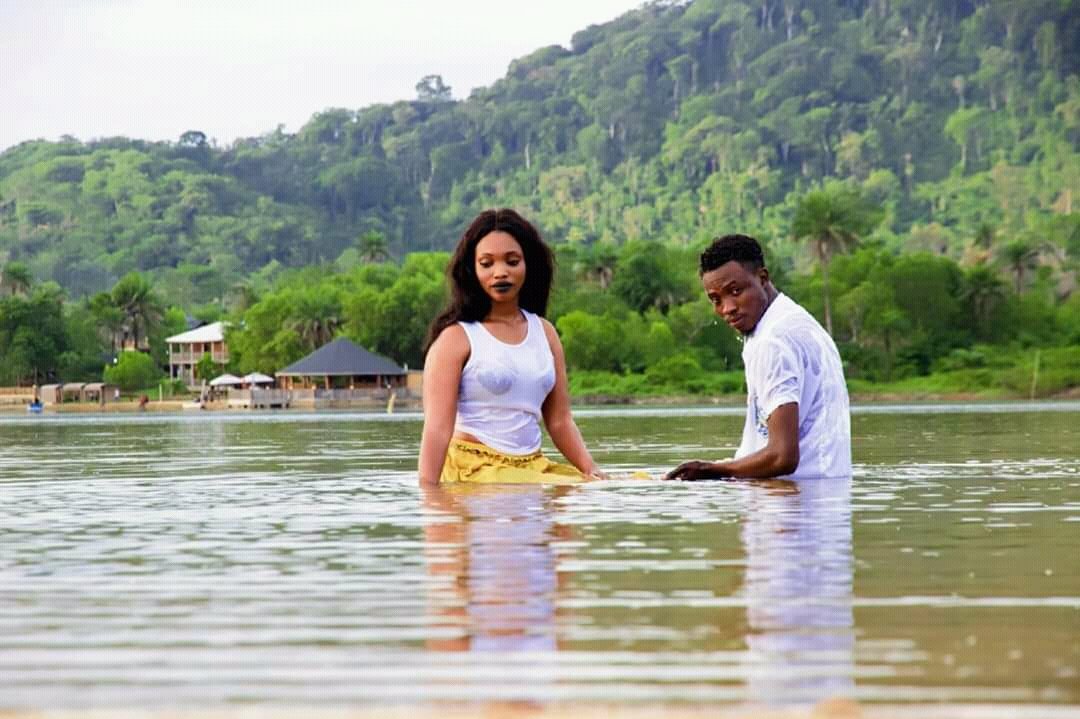 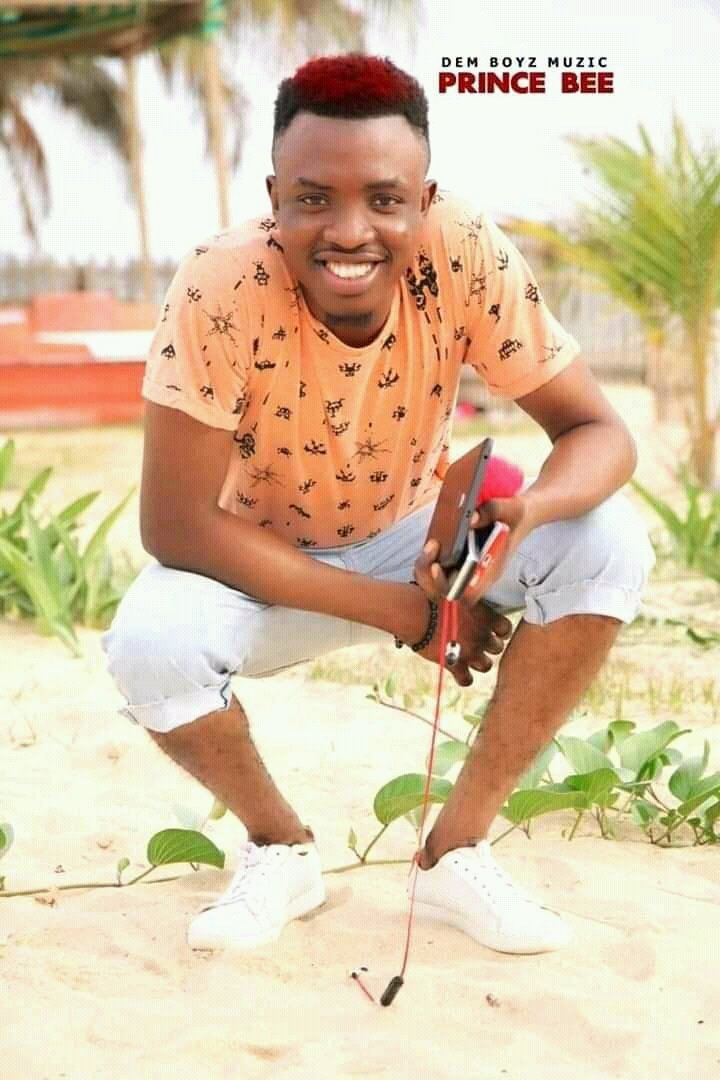 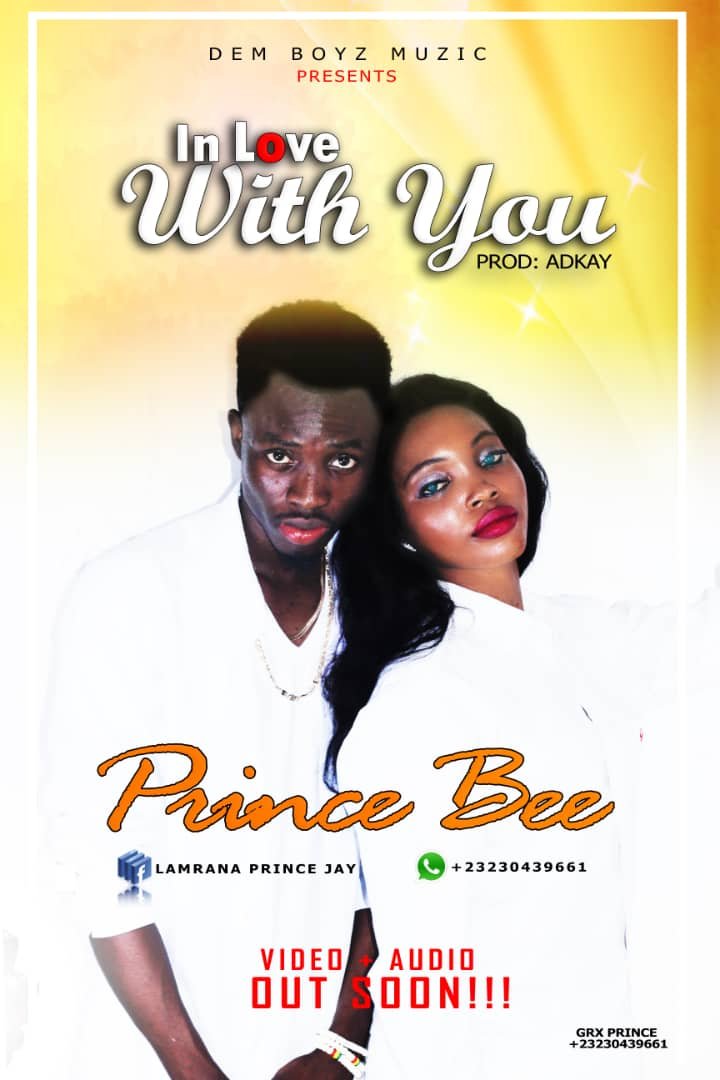