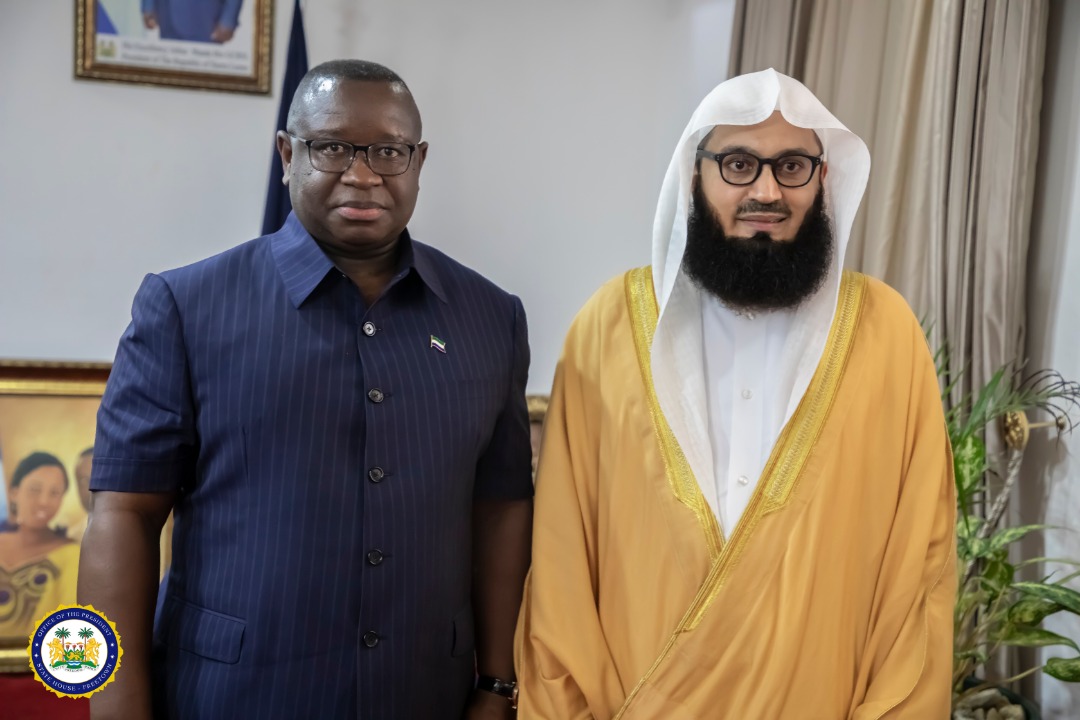 In his opening address, His Excellency President Dr Julius Maada Bio, told thousands of people who converged on the Siaka Stevens Stadium in Freetown that the huge turnout at the event was a signal of how religiously tolerant Sierra Leoneans were. He said that the topic “Building Bridges” was in line with his vision to build a peaceful and united nation, adding that his presence was a manifestation of the importance of peace in nation building. 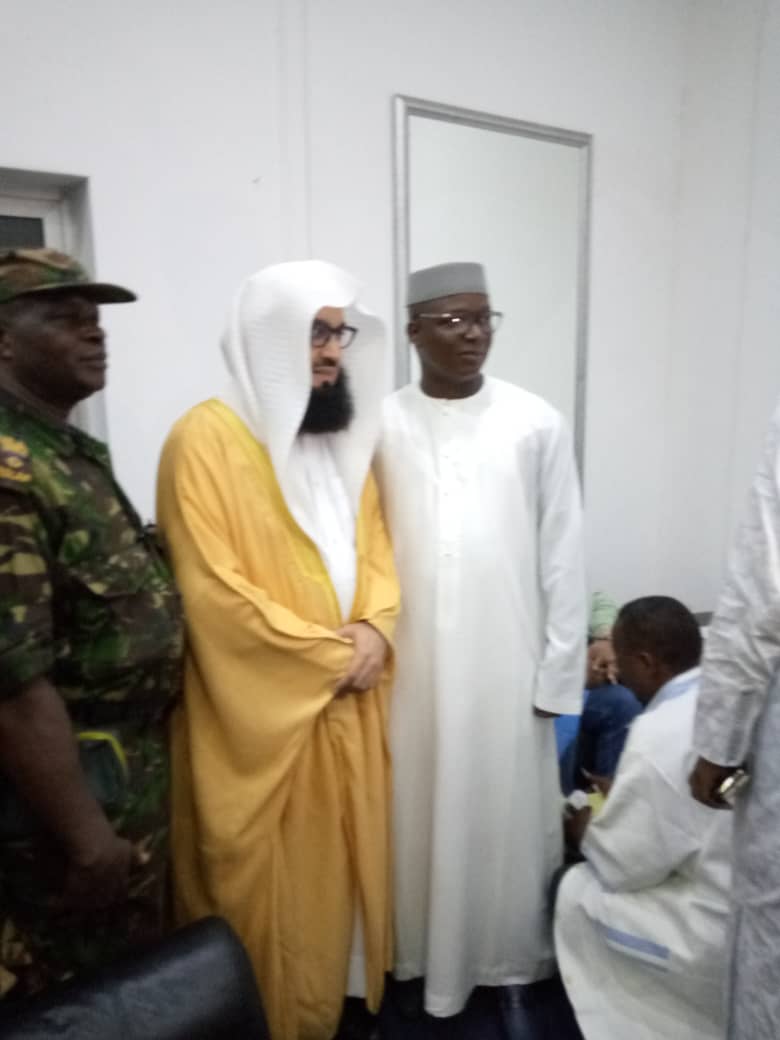 He also used the occasion to commend the government for the introduction of the monthly cleaning exercise, which was responsible for the clean state of the country, adding that with the level of cleanliness Sierra Leone could be a shinning example around the world.

He commended the First Lady, Fatima Maada Bio, for her efforts in bringing him into the country and for the introduction of the Free Sanitary Pads that would cater for girls and assured that he would use his voice around the world to support the initiative. He also frowned at the misuse of social media and encouraged Sierra Leoneans to use it as a tool to promote peace and development. 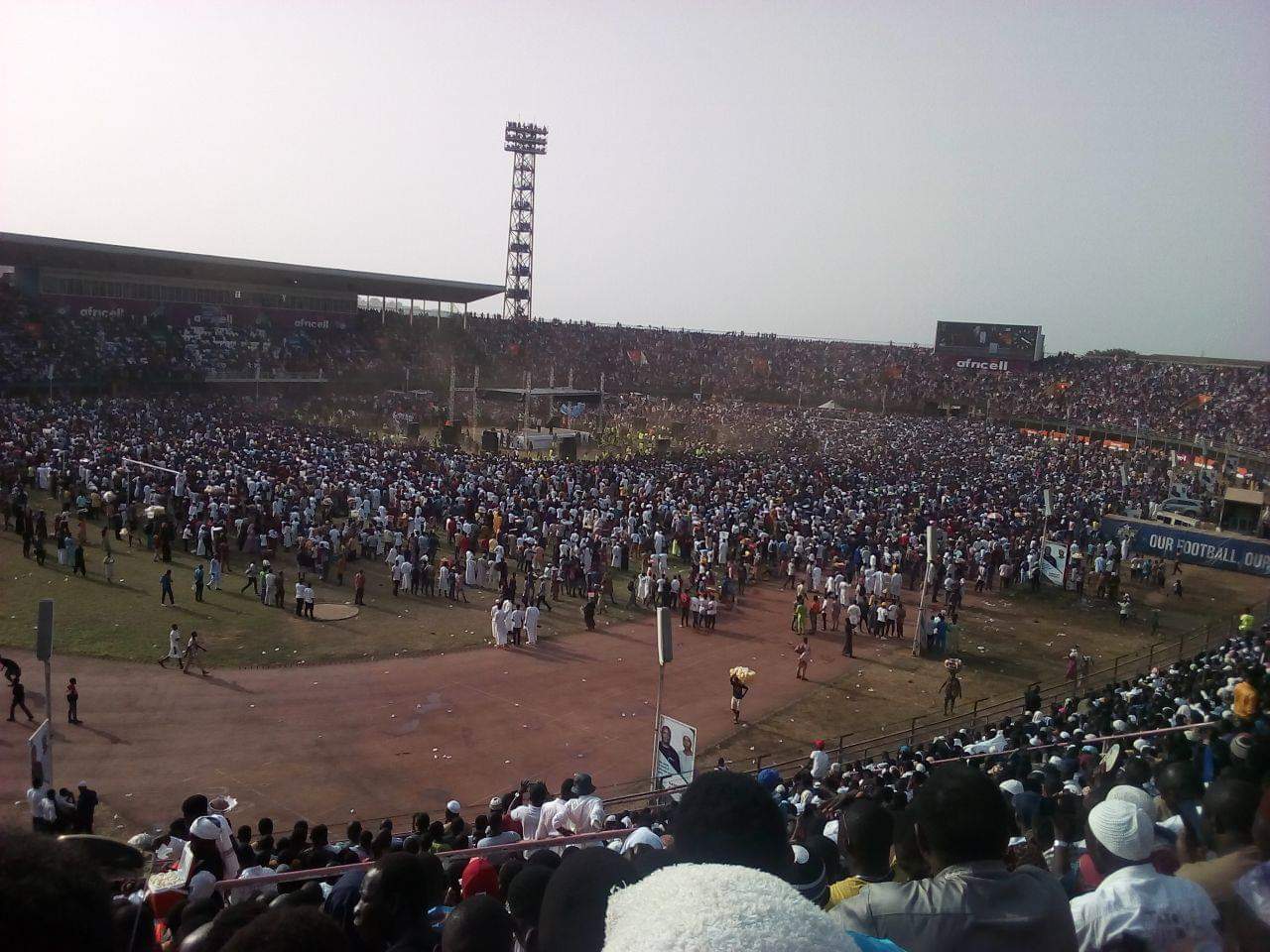