Monica Yeanie Ghaliwa is a God fearing lady who for closed to a decade now has been an inspiration and mentor to many youths (including her colleague members of the disability community).

She is a Sierra Leonean who was born in Bo City over 20 years ago to Madam Catherine K. Kamara and Mr. Mustapha Ghaliwa (late). She is a practising journalist who happens to be the first female blind journalist in the country to have audition for the reality show. She is a presenter at City Media Center Hope Radio 93.3 FM in Makeni and has her own program “DISABILITY HOUR” where she looks into issues affecting people with disability.

She started schooling in 2000 at Holy Rosery Primary School and later moved to Queen of The Rosary Secondary School in Bo City until she sat her WASSCE exam (West Africa Secondary School Certificate Examination).

Monica auditioned for the Big Brother Salone reality show, wowed the judges and is now among the Top 40 applicants shortlisted for the show which is set to broadcast in February 2019.

The talented, hardworking and brilliant journalist holds a National Diploma in Mass Communication from Every Nation College (proposed Every Nation University) in Bo.
Monica Yeani Ghaliwa is a journalist at the Northern Regional Headquarter town of Makeni.

Despite her disability, she has contributed to the nation through Media. She worked for the SLBC in Bo district before moving to Makeni where she is continuing her journalism career with City Media Centre, Hope Radio 93.3FM.

In her own words; “I want to change the narrative of people; that fixed concept that whenever you’re disable you are not legible to partake in any social programs, I know my disability is not a challenge…”.

To vote for her: 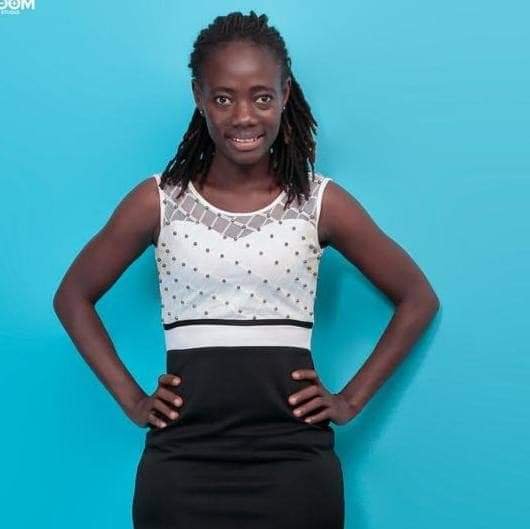 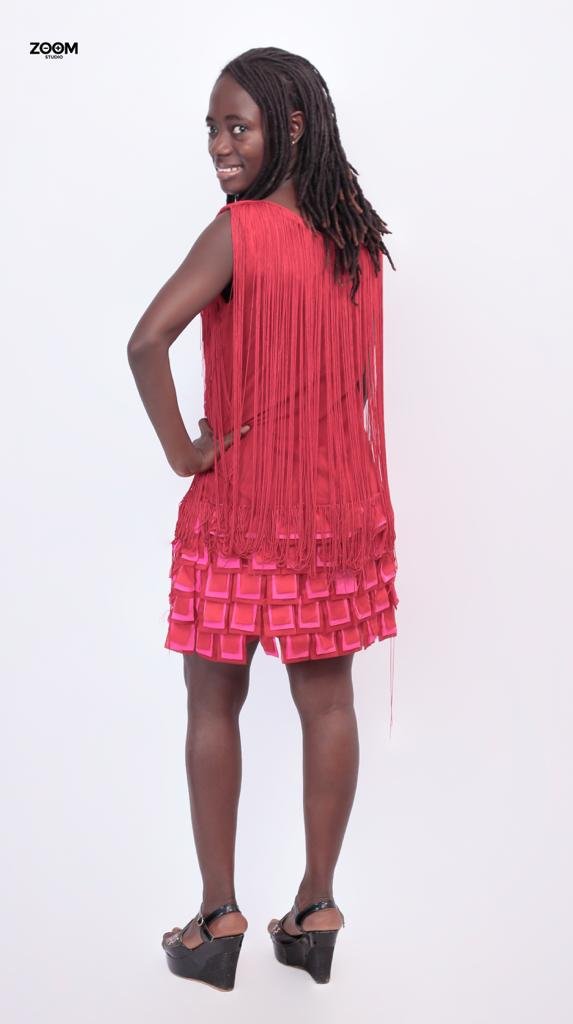 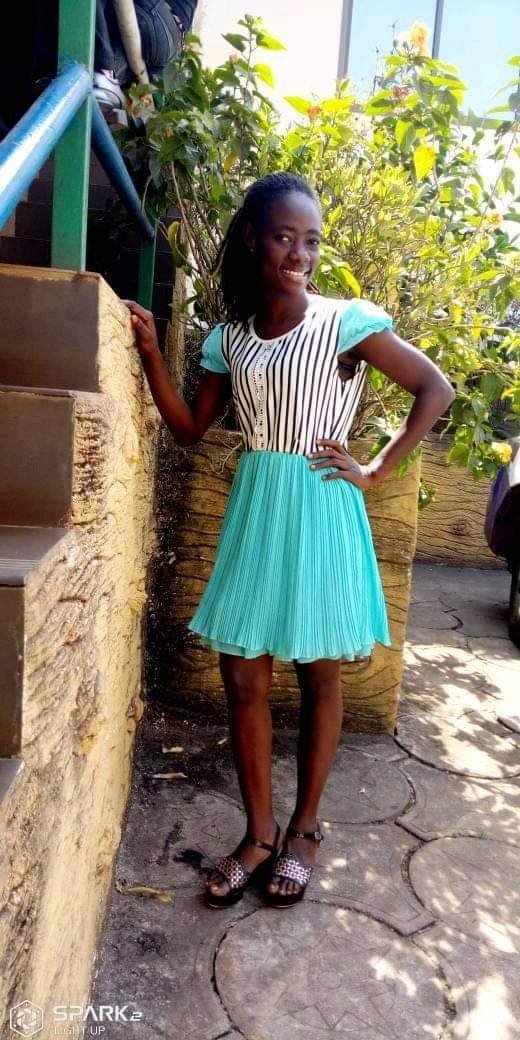 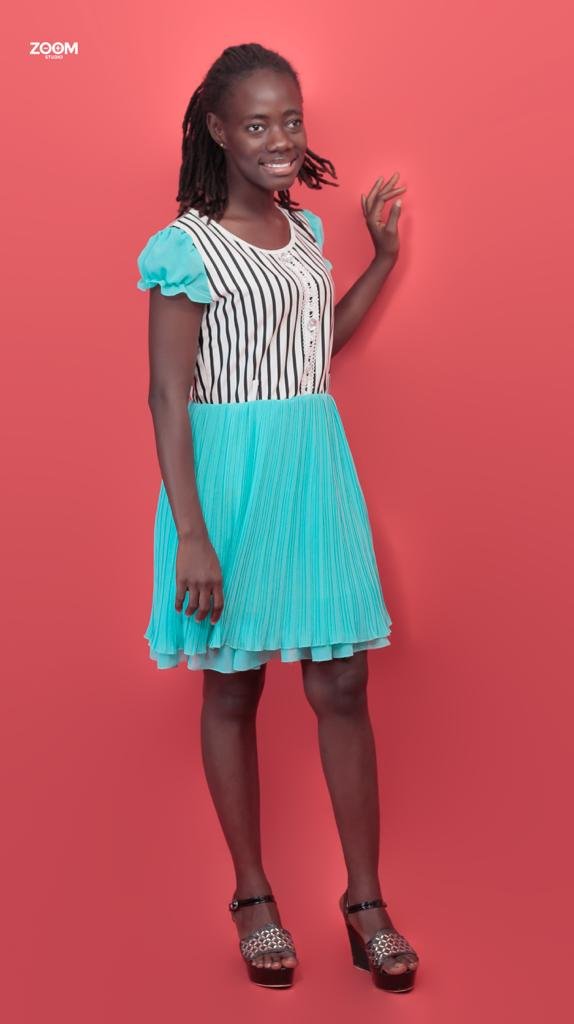 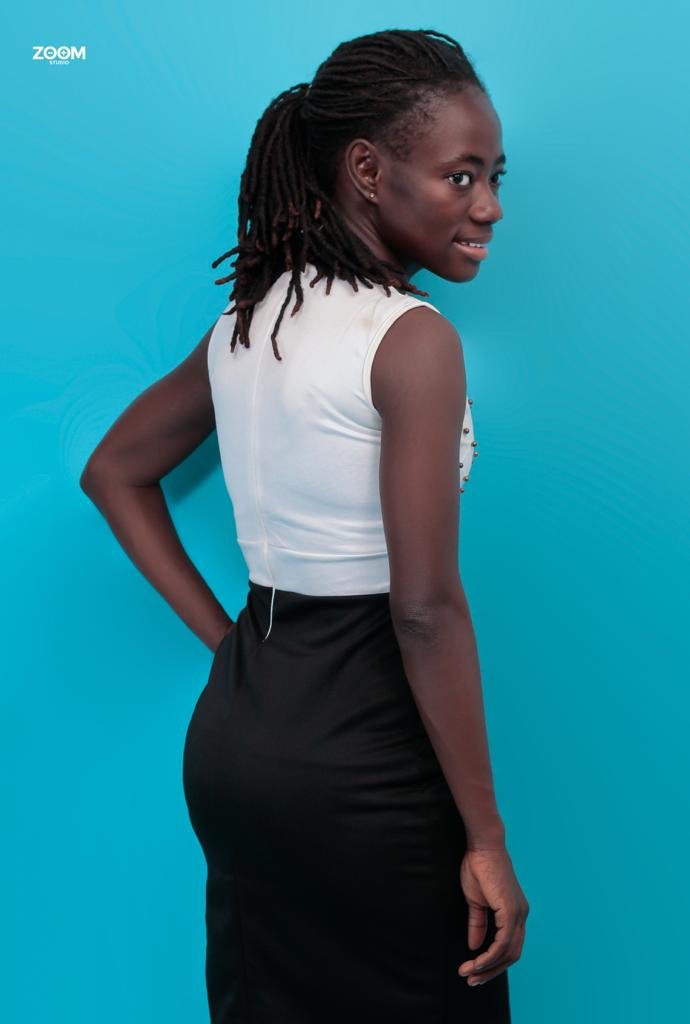 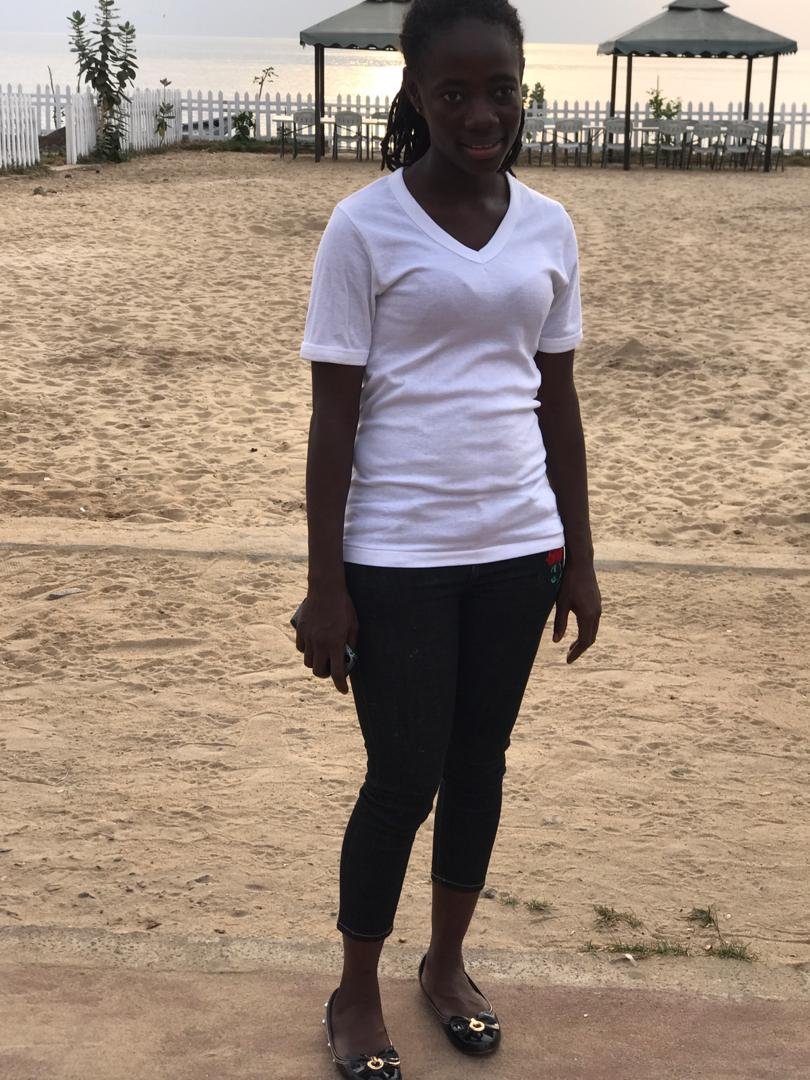