From inheriting an economy on the brink of collapse with double digit inflation, low domestic revenue mobilisation, high domestic debt burden, unsustainable external debt, huge arrears to contractors and state of austerity, the SLPP-led Government has put the economy on the road to recovery with the following achievements: 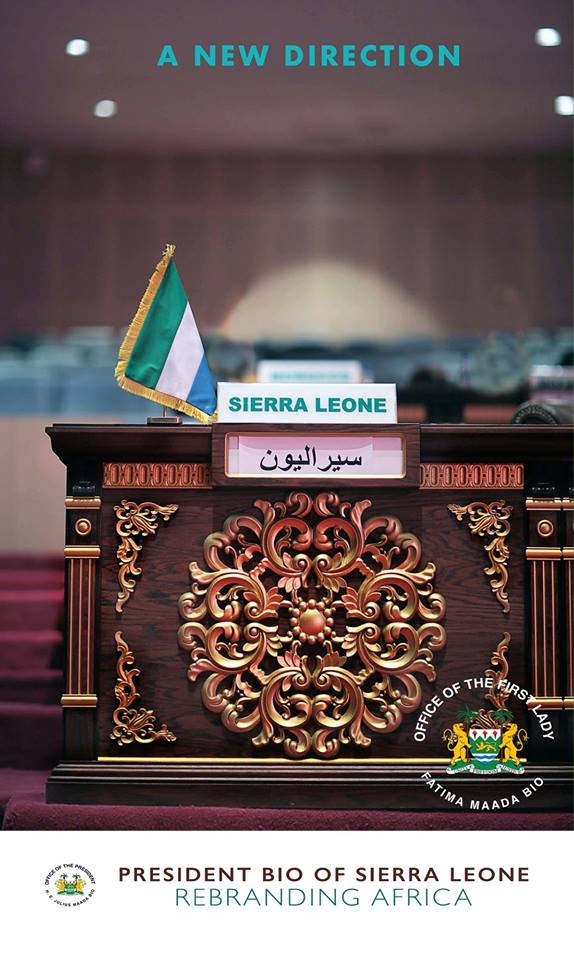 Domestic revenues collected during 2018 increased to Le 4.35 trillion or 14.0 percent of GDP compared to Le 3.34 trillion or 12.6 percent of GDP in 2017, an increase of about Le 1.0 trillion. From April 2018 to March 2019 the Government collected a total of Le 5,086,696.6 trillion of domestic revenues, a monthly average of Le339,113.1 billion, far exceeding the monthly collection of Le 192,422.5 billion for 2016 to March 2017. The increase in domestic revenue mobilisation was as a result of the implementation of the key revenue enhancing measures issued under Executive Order 1: Streamlining of duty and tax waivers; implementation of the Treasury Single Account; Converting the NRA Transit Accounts into sub-Treasury Account out of which payments are swept and transferred into the Consolidated Revenue Account on a daily basis; liberalisation of fuel prices and streamlining the payment of excise duties; and stronger enforcement of tax compliance. 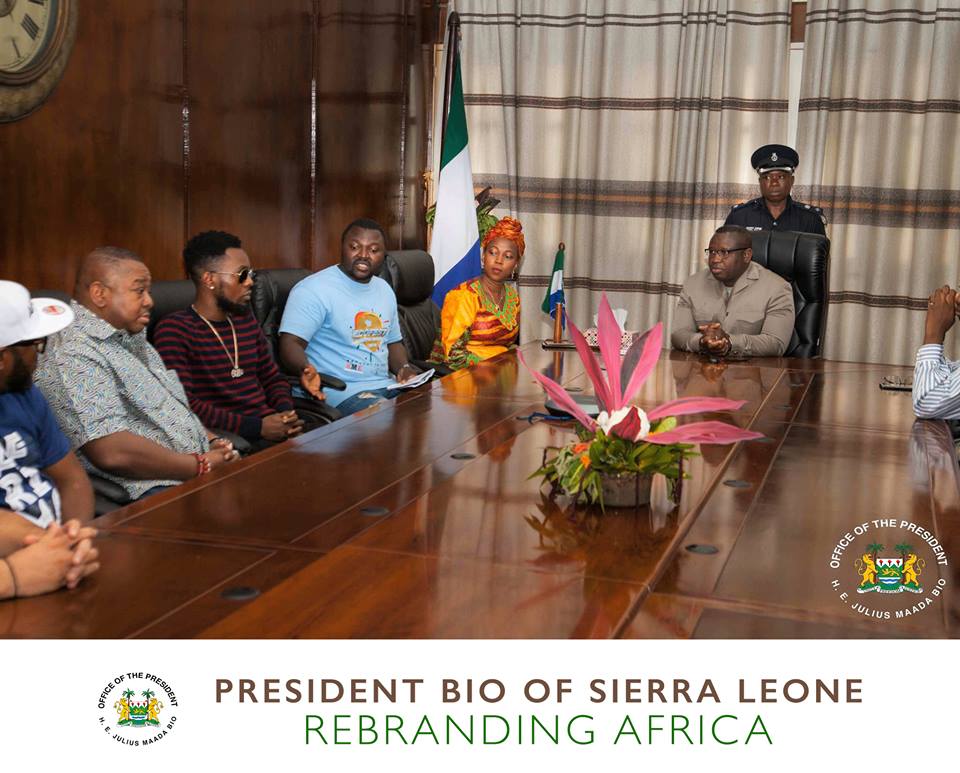 In a bid to reduce wasteful and unproductive expenditures with a view to ensure fiscal sustainability, Government issued Executive Order 2 detailing a number of expenditure management and control measures which have yielded the following results in one year: Payroll Cleaning Exercise by Ministry of Finance is saving the Government about Le 5.0 billion monthly and this has provided fiscal space to recruit 1,600 new teachers; Review of Policy on Overseas Travel has been able to achieve savings of Le 11 billion, with Le 760 million on foreign travel alone. Additional measures have also been taken in the last one year such as freeze on new recruitment, review of procurement procedure, capacity building for internal audit in MDAs etc. As a result of Government’s efforts in strengthening fiscal discipline and transparency in the management of public resources, expenditures declined to an average of Le 230.8 billion during April to December 2018 from Le 535.2 billion per month for the same period in 2017.

The ECF programme of the IMF derailed under the previous administration mainly due to weak domestic revenue collection resulting from the non-implementation of structural measures agreed with the Fund. Following the re-engagement of the IMF by the Government the Macro-Fiscal Division provided technical assistance in coordinating the successful implementation of the measures identified as pre-conditions for the negotiation of a new programme. A new ECF programme for SDR124.44 million (about US$172.1 million) was approved for Sierra Leone. $21 million was immediately disbursed. 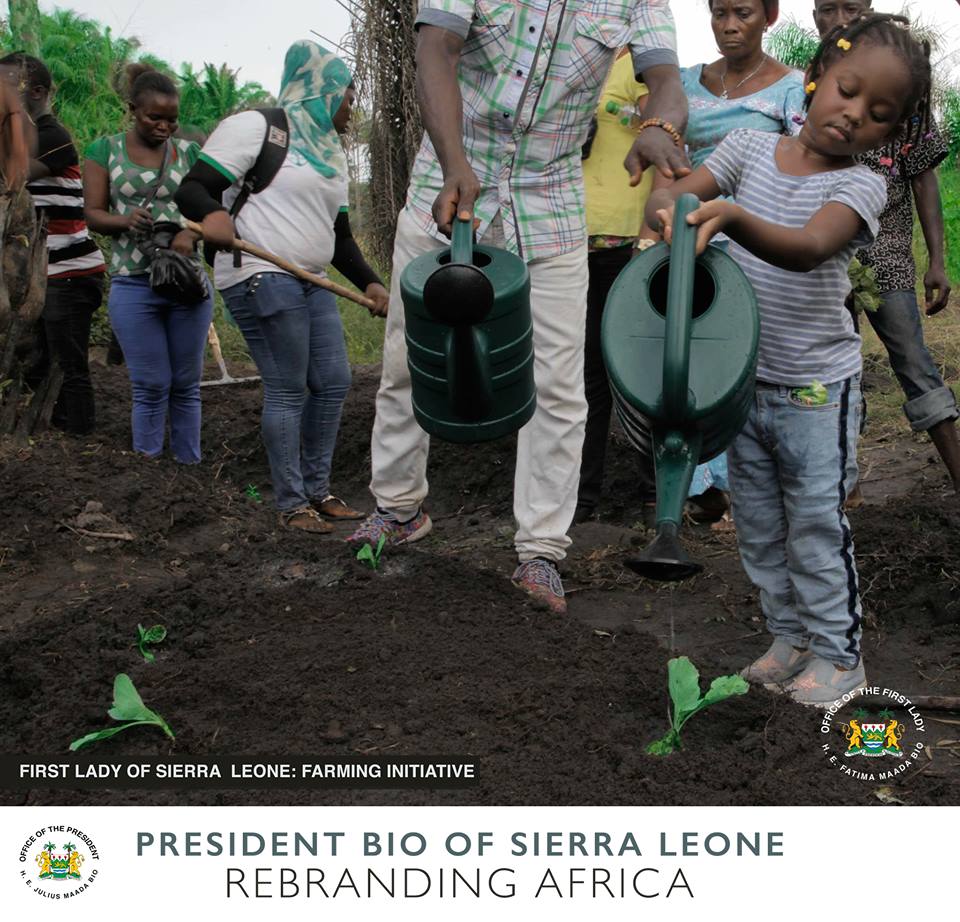 Following the derailment of the Extended Credit Facility (ECF) programme with the International Monetary Fund (IMF), most development partners withheld budget support. These developments culminated into a sharp increase in domestic debt and related high debt service payments, as well as the build-up of huge arrears owed to suppliers of goods, services and works. In 2018, the Ministry of Finance engaged Development Partners to initiate discussion on not only re-activation of budget support for Sierra Leone, but also the enhancement of the budget support that was not disbursed by Development Partners in 2017. This led to a disbursement of 23.5 million euros budget support from the European Union in December 2018; World Bank approval of $40 million in March 2019 and $18 million from the African Development Bank in Quarter One of 2019.

In one year, Sierra Leone has completed the assessment of external debt outlook using the new IMF and World Bank Low Income Country – Debt Sustainability Framework (LIC-DSF) template. Sierra Leone is the first country in the Anglophone West African Region to apply the template. Also, as a result of prudent external debt negotiations, decision making and management in the last one year, the following achievements have been made: Government significantly reduced domestic borrowing for financing the budget to Le564.71 billion in 2018 from Le1.02 trillion in 2017 (decline by 44.4%); two loan agreements totalling US$300 million were cancelled by Government due to the risks they pose to debt sustainability and timely payments of both domestic and external debt service without accruing arrears. 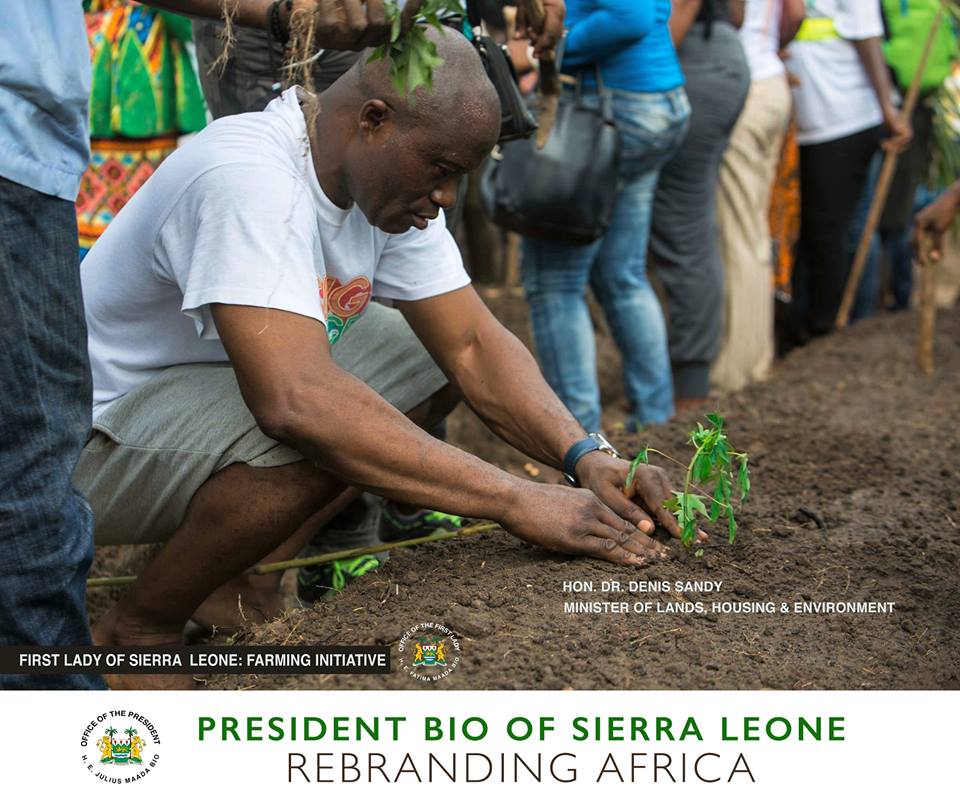 In one year, disbursement to local councils for devolved functions more than tripled to Le106 billion compared to Le30.9 billion disbursed in FY 2017. Of this amount, about Le31.1 billion was disbursed to councils in support of the national monthly cleaning exercise. The national monthly cleaning exercise has significantly contributed to the reduced incidence of flooding in major cities and towns nationwide as well as improved waste management across the country.

As a result of improved management of the economy, coordination and fiduciary management of donor funded projects by the Ministry of Finance, the Government of Sierra Leone was able to sign several beneficial projects in 2018 and 2019 on behalf of its citizens. The following projects have been signed: Rural Finance and Community Improvement Project (additional financing):* This $9 million part loan and part grant funded by IFAD will improve access to rural financial services to develop the agricultural sector.

The Sierra Leone agro processing competitiveness project: This project with an estimated total cost of $10 million provided the World Bank on a loan basis will improve the business environment in the agri-business sector and increase the productivity of targeted agro-processing firms in Sierra Leone.

Sierra Leone Skills development project: This project with an estimated total project cost of $20 million is a loan provided by the international development association and World Bank. As part of this project, capacity building and systems strengthening would be provided for selected training institutions so that they can improve on the quality of their training programs and introduce new short courses for out-of-school unemployed youth with specific focus on girl child. It is expected to build the foundation for a demand led skills development system. 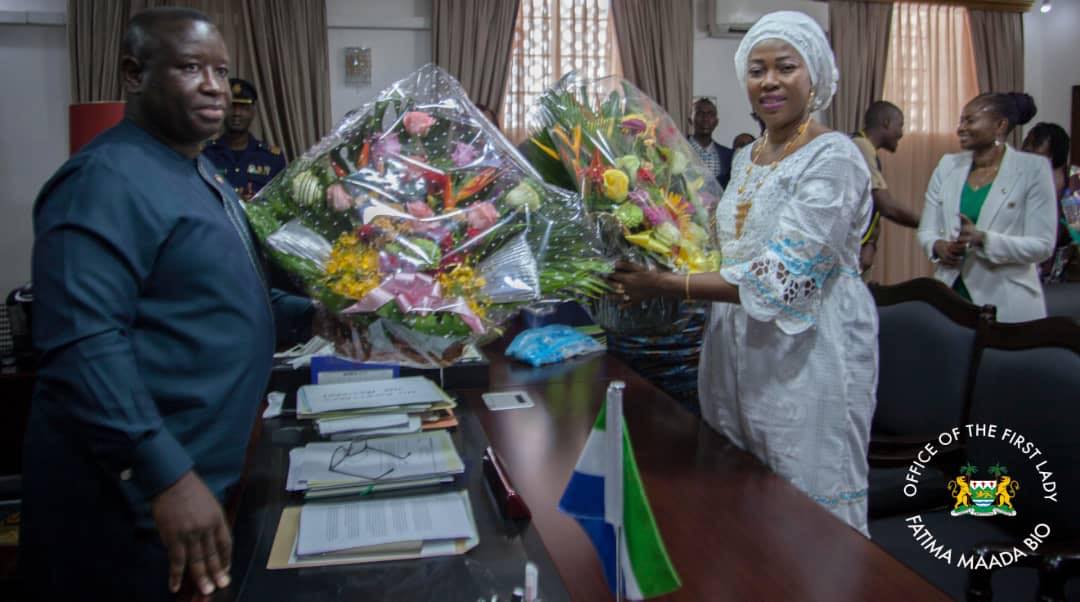 Financial inclusion project: This project estimated at $12 million is funded by the international development association and World Bank. On successful implementation, it will increase the interoperability of digital payments and increase access to financial services nationwide.

Second Productivity and Transparency Support Grant (PTSG II): This $40m budget support operation is the second in a programmatic series of three operations to support the implementation of the Government’s priorities articulated in the National Development Plan. It covers five policy areas: agriculture (including fisheries and land), energy and extractives, education, public financial management (Treasure Single Account and e-procurement), and asset disclosure. The reforms are expected to have positive social and poverty reduction impact.

©Office of the Press Secretary and Presidential Spokesman