As His Excellency Brig. Julius Maada Bio turns One year as President of the Republic of Sierra Leone, religious leaders from the inter-faith council held a thanksgiving service at the State House Lawn in Freetown, to offer prayers for the President, First Lady, government Ministers and the nation.. 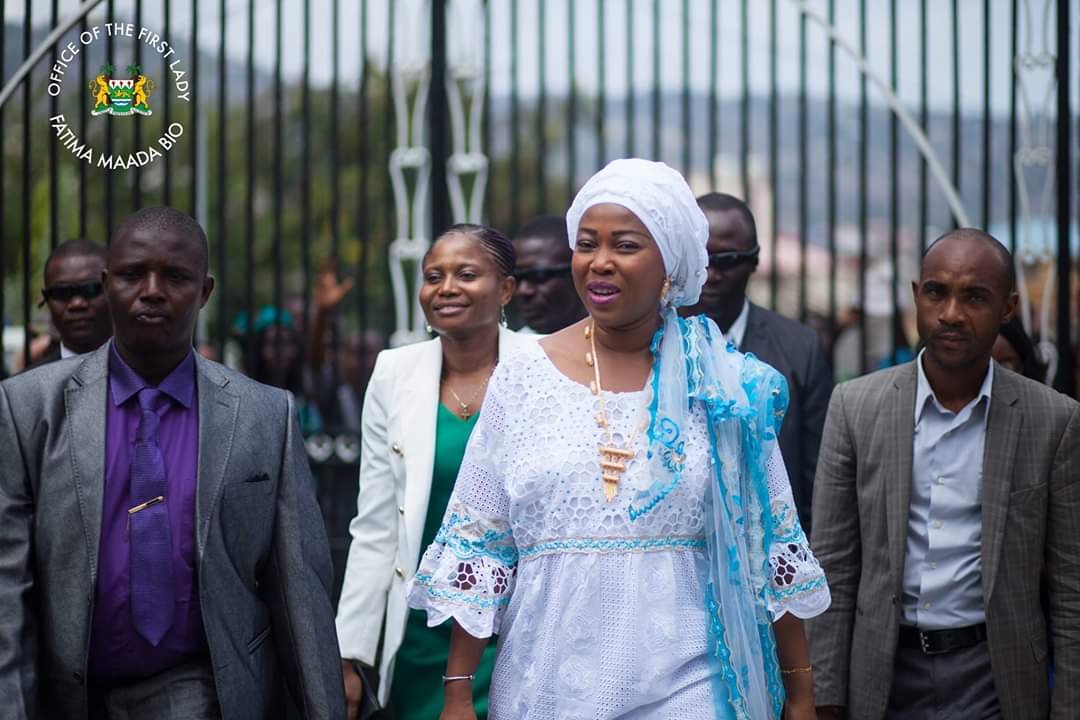 It is a fact that, the last one year of His Excellency Brig. Julius Maada Bio in governance has been a mixed of successes, challenges, hard work, but above all ‘Talk and Do’ in the new direction, hence President Maada Bio, First Lady, Madam Fatima Maada Bio, government ministers and members of the diplomatic and consular corp, graced the anniversary thanksgiving in solidarity and love for the people of Sierra Leone, where resounding prayers were offered by religious leaders. 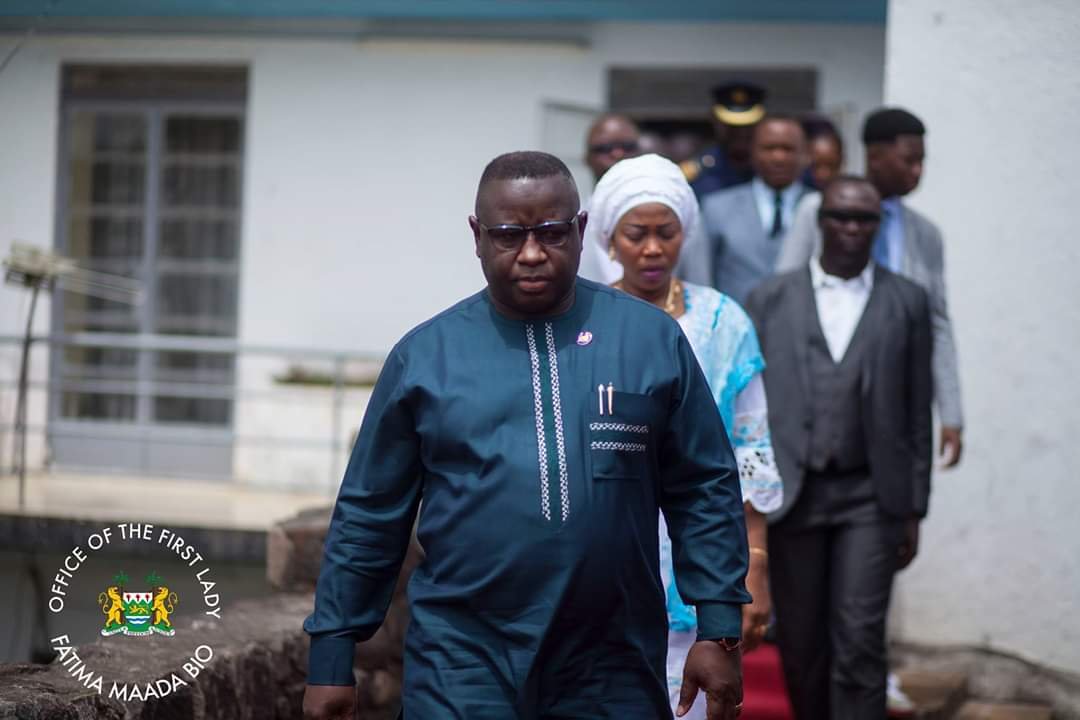 INTERVIEW WITH YABOM SESAY: UK BASED MAKEUP ARTIST AND OWNER OF...