WHO TO BE BLAME FOR THE CONTAMINATED CHICKEN SAGA AT BOMEH SL?

WHO TO BE BLAME FOR THE CONTAMINATED CHICKEN SAGA AT BOMEH SL?

Tons of rotten and infected chickens brought into ‪‎Sierra Leone‬ and the Govt say they know not who brought them in. As they were being dumped, hundreds – probably thousands – of people scrambled for them. Some of the disease-prone chickens have found they way into homes and shops. Poverty and illiteracy and inert leadership will sweep us all along. Cry my beloved country!

Writting by a Concern Citizen
➖➖➖➖➖➖➖➖➖➖➖
The Police
The People
The Government
The Bomeh Admin Management?

The Police are the major head in this issue. Proper planning and security should have been put in place to protect the lives and properties of it citizens. It is due to poor security which gives rise to the heartless Sierra Leoneans to go into this place to pick up this contaminated chickens in the first place.

There are factors that are responsible for the involvement of these Sierra Leoneans to go into that ‘bomeh’ for contaminated chickens. 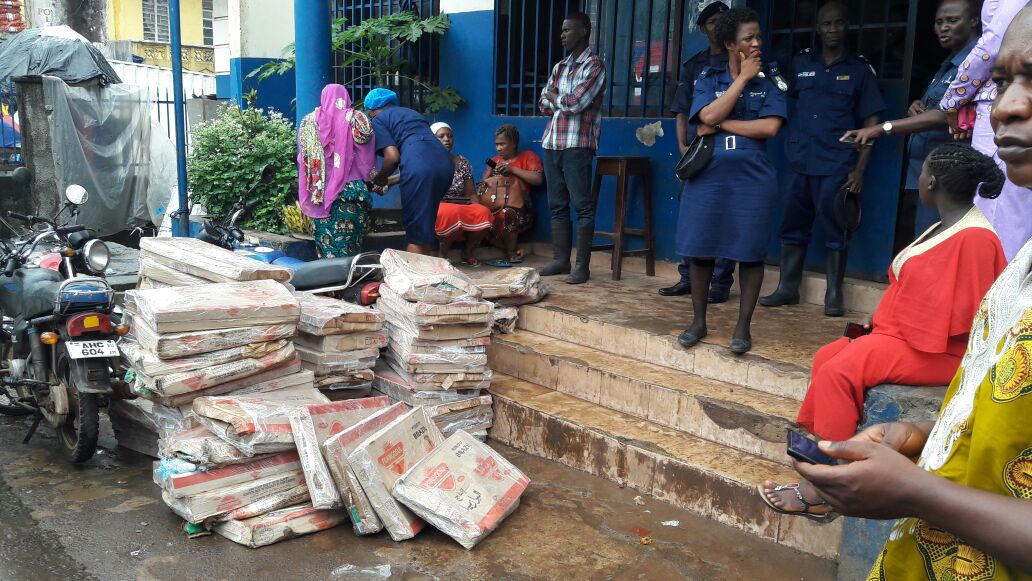 1. Poverty
Sincerely speaking, people are suffering in this country. Not everyone can afford a meal per day. Things are really difficult for the ordinary man to make ends meet. When all these linked problems of poverty arise, the government will forced its people to such abnormality. So if the Government cannot able to meet the basic needs of it people, then expect things more worse than this. Because it will now be a matter of struggling for survival. Everyone wants to meet it daily needs.

2. Illiteracy
The rate of illiteracy in Sierra Leone can not be over emphasis. It is only an illiterate person that can afford to pick contaminated chickens from the waste disposal depot. A well educated person can never do such because he/she has been educated about health and safety.

3. Wickedness
Some Sierra Leonean are wicked in general. They will do it deliberately just to make monies out of it but they can never feed themselves and their family with it. 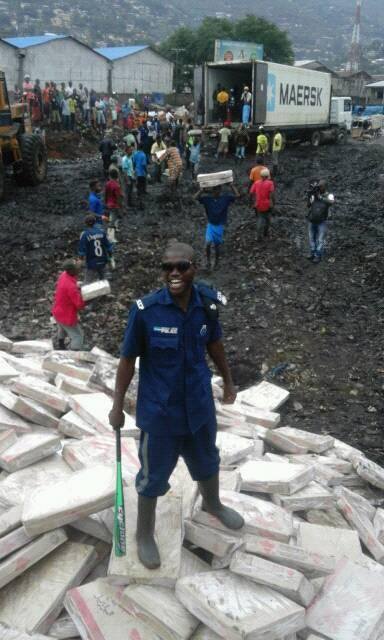 This is a matter of poor governance system. It seems like the government do not even care about the health of it people. I don’t want people to think this as politics. But this is the hard facts. We just came from Ebola. We all know how this Ebola put the lives of ordinary sierra leoneans into danger. People lost their love ones and many people died. All these is as result of the poor preparation and measure taken by the government at start. Ebola is over, and now is “The Bomeh chicken Saga.”

Sierra Leone has turn to a place of dumping all such of rubbishes and gabbages. All such of nonsense we tolerate in this country; fowl foot, fowl hand, fowl waist, sausage, trash etc. etc. Why can’t these things don’t go into Gambia? 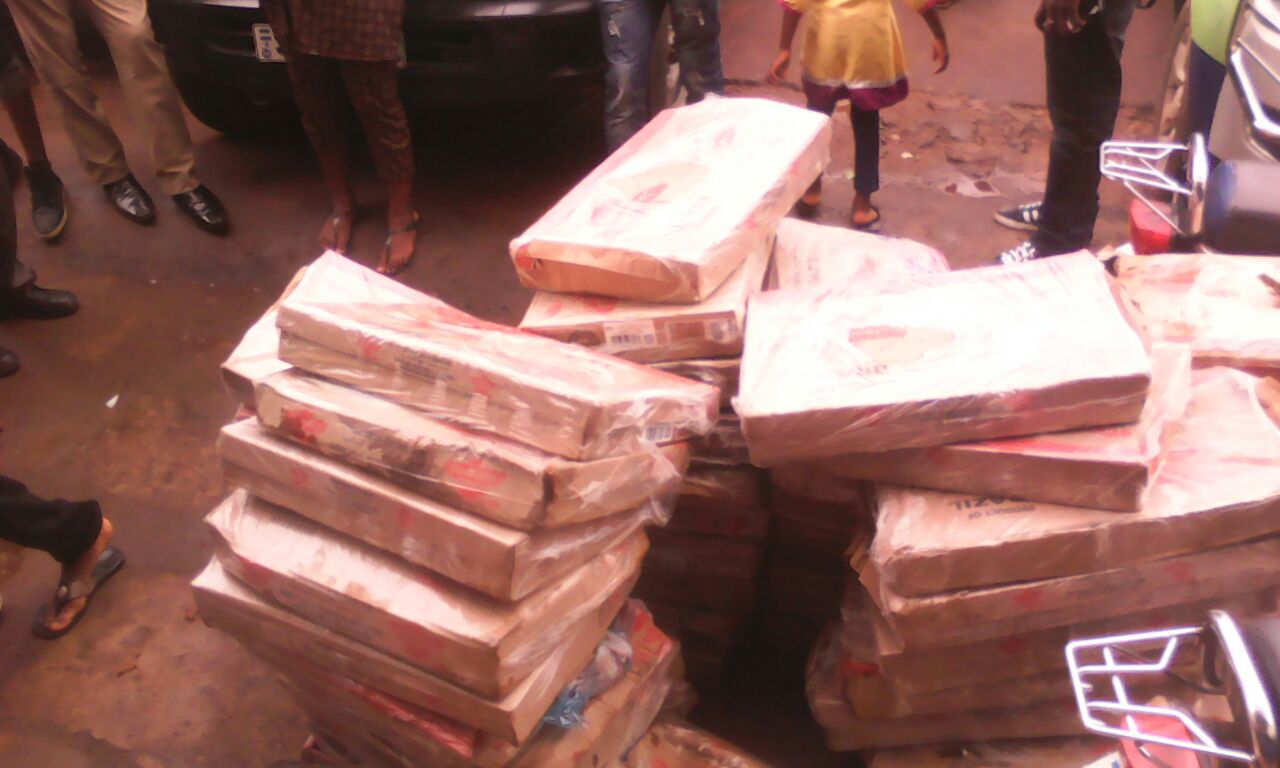 Mr Government, your people are dieing everyday in this country. It hard time for you to put a stop to all these things. They are not hygiene for our consumption. The people who regard themselves as the first world can never eat such foods. In fact they cannot tolerate it to their countries. Why Sierra Leone? The reason why this contaminated chickens was not able to protected is because of your poor planning and lack of care for your people. There are so many rhetorical questions we should be asking this government. But I will limit it to only two:

There was a time when the issue of cocaine and the likes where leaked into this country, we all see the measures that was put in place to destroyed and protected it from the people, as it was told. Now when it comes to chicken, the government is farther more complacent.

May God save this Nation
Written by: Benson Salaam Concern Sierra Leonean
Edited by: Wan pot

AS COMMISSIONS OF INQUIRY STARTS ON TUESDAY 29TH JANUARY 2019, PRESIDENT...