First Lady Bio was interviewed by the BBC on her unique and very direct approach to women empowerment. She was interviewed on both TV and Radio. Her Excellency made it clear that the problems she decides solve in her country is based on what the people need. She is on ground, interacting with the people, understanding their needs and designing result based programmes. Her #HandsOffOurGirls campaign has been perceived as confrontational in some quarters, but she has always known that advocating for women empowerment was never going to be easy, but she is determined with a very supportive President. 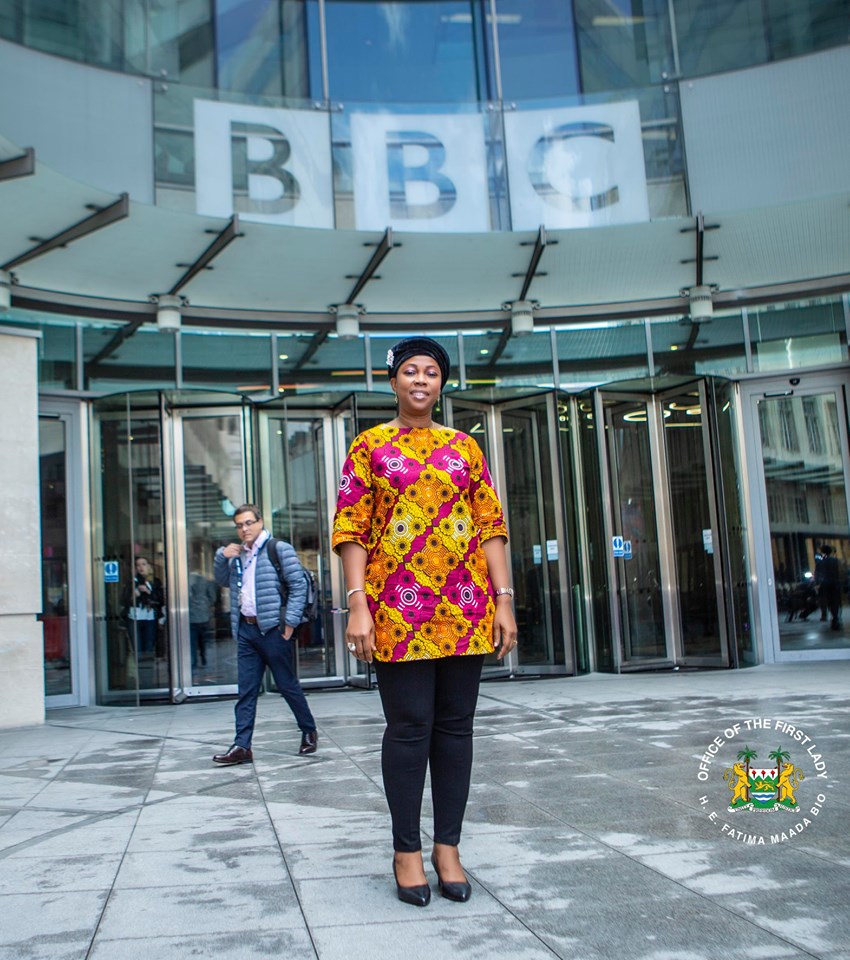 Since the controversial interview on circumcision in The Gambia, the issue was raised. She made it clear, that she is fully in support of the government’s position; that girls should have the right to choose if they will be circumcised or not once they are 18. There are issues like rape and early marriage, her office has prioritised. In Sierra Leone rape is a clear and present danger. The seriousness of the rape scourge, made the Office of the First Lady, working with the Ministry of Gender, submit a position note to the Attorney General , and they staged a peaceful protest march through the city of Freetown with First Lady’s from different African countries supporting on ground. This led to the President of Sierra Leone declaring a state of emergency on rape in Feb 2019. She invited all the Paramount Chiefs and their wives to the #HandsOffOurGirls campaign, because they are in a better position to put a stop to early marriage, than mere legislation. 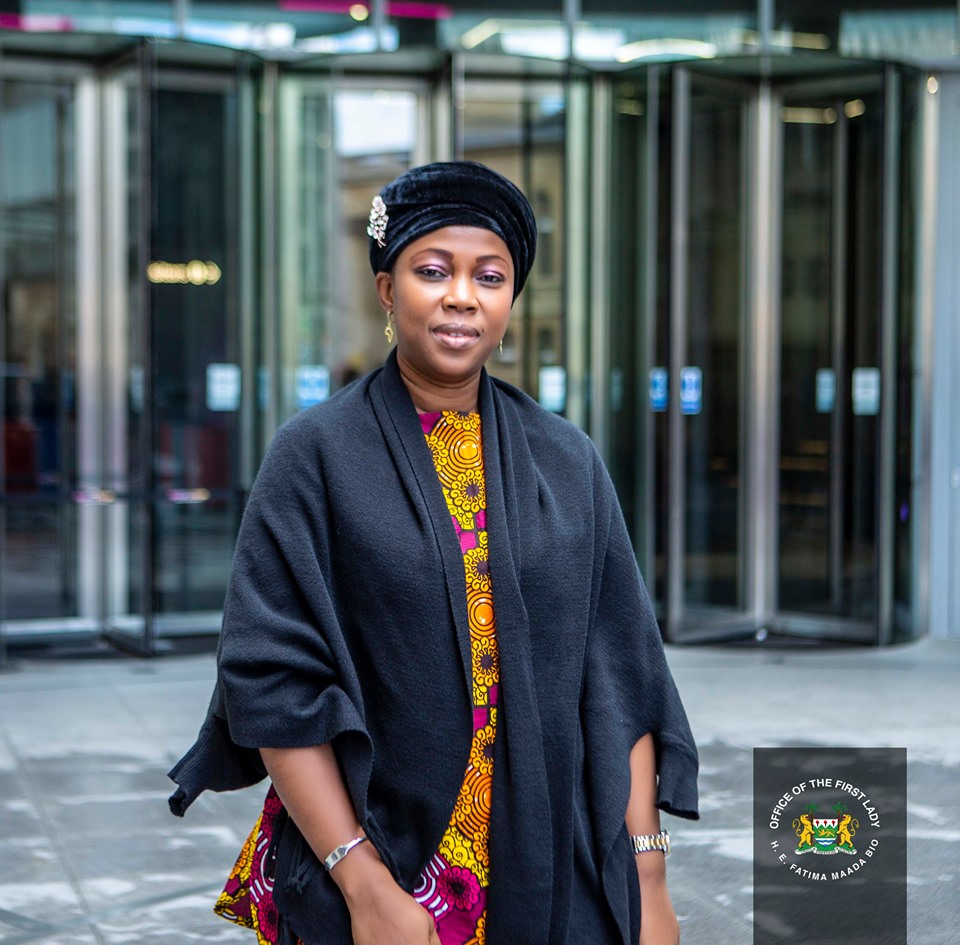 Continuing with the issue of circumcision, she says some activist have issues with her stating she is a circumcised woman, and some of these activists are more agitated when she says she has not experienced the negative complications associated with being circumcised. Unfortunately she stated she cannot be “uncircumcised” to give a more objective analysis. She went on to say, both her daughters are not circumcised. She concluded, some anti-circumcision activist should present more holistic, non-biased studies. In Sierra Leone they should engage more with the new administration in the Ministry of Gender. 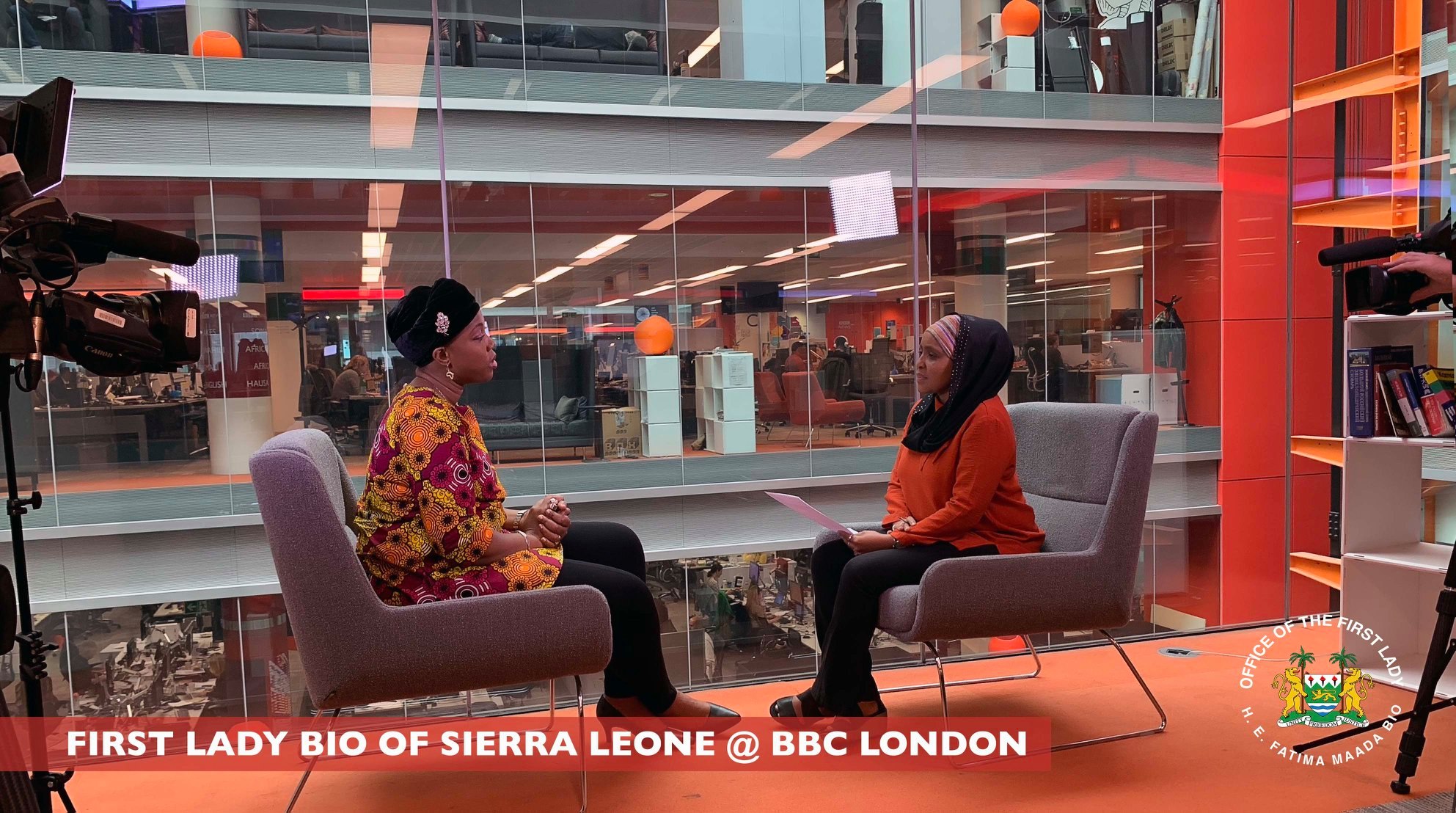 First Lady Bio said Africa is making positive strides in women empowerment. It is also great to see women taking responsibility for the development of their community. The new government in Sierra Leone is fully in support of equality . This is reflected in the choice of cabinet ministers, and Sierra Leone also appointed the first female Attorney General in the person of Dr Dr Priscilla Schwartz, also Hon. Nabeela F. Tunis the Foreign Affairs Minister is also female. 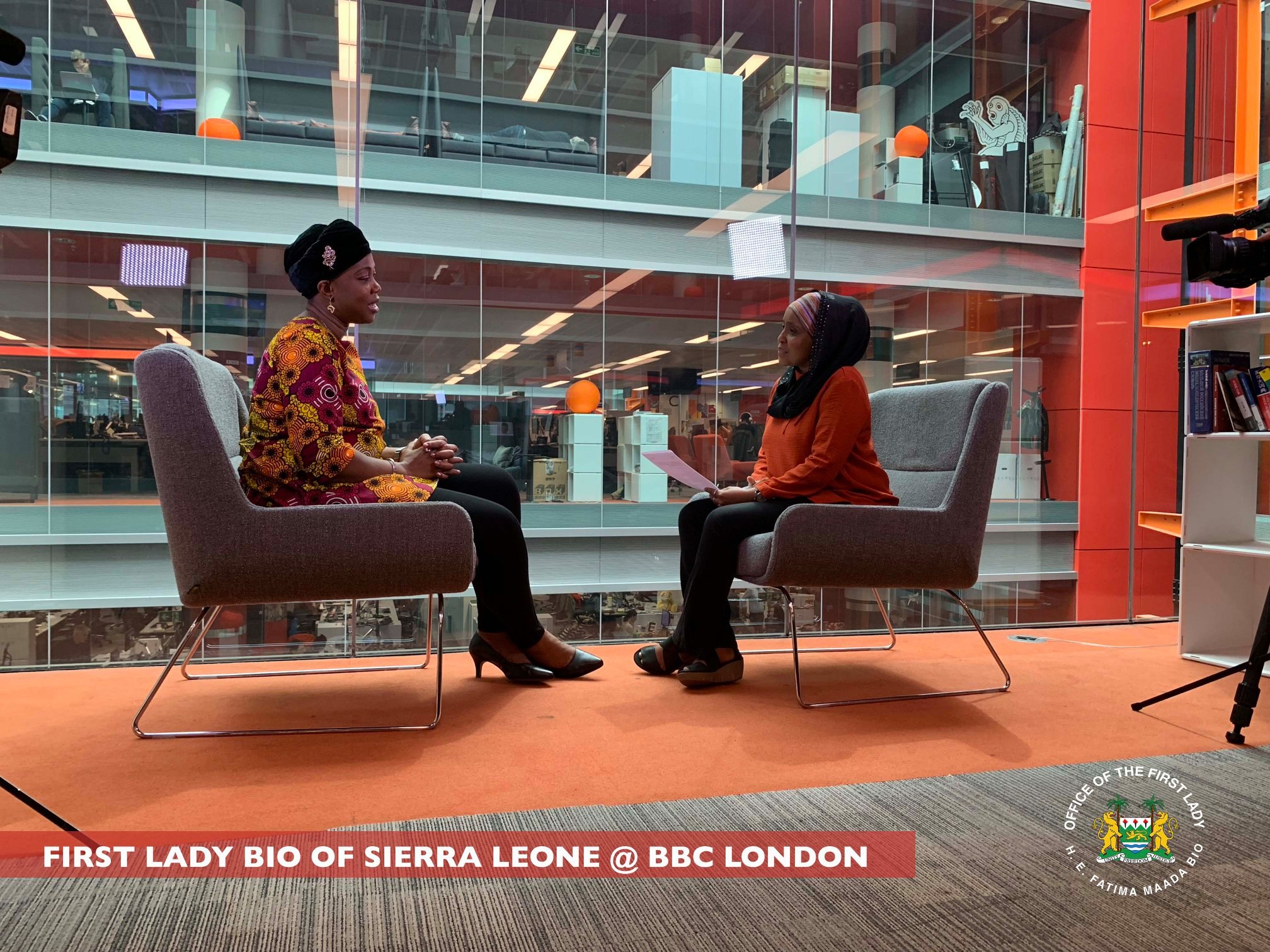 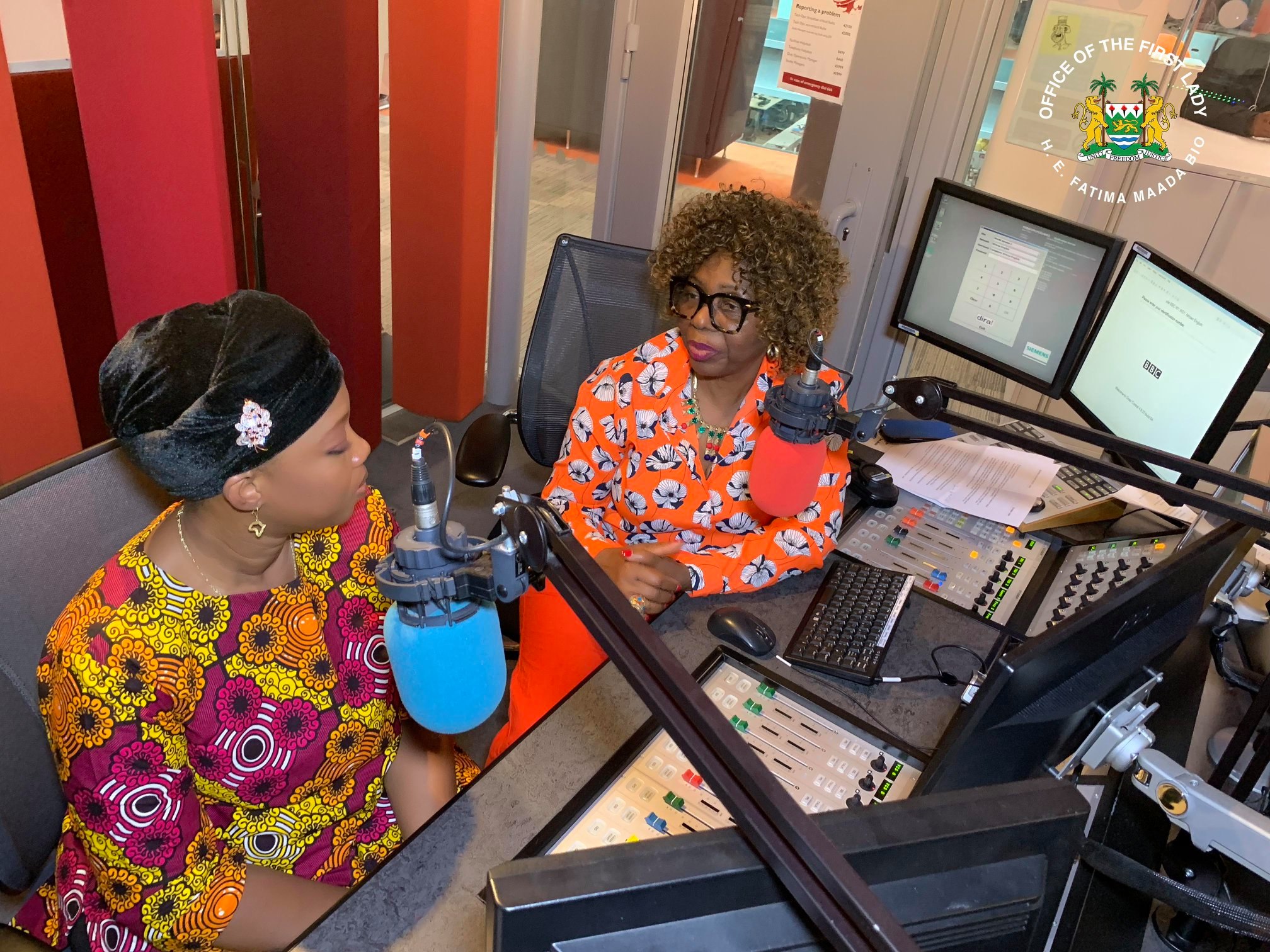