The event provided the platform for agricultural and tourism groups from within the district to showcase their various products.

In his keynote address, President Bio said he was pleased with the initiative of the two ministries in organising such a wonderful event geared towards showcasing both the agricultural and touristic potentials of the district.

He said his government considered agricultural and tourism as very important components in the governance structure and that they were integral in achieving economic diversification. He noted that with tourism and agriculture Bonthe district had the potential to be the breadbasket of the country.

He thanked the people of Bonthe for overwhelmingly voting him during the March-April elections. He said over the years Bonthe had been a deprived district in the country because of divisive politics, adding that his administration was ready to correct that injustice by embarking on development projects in the district.

“This once thriving district became a deprived and neglected city. As President, I will ensure that development is shared to every part of this country and Bonthe will no longer be an exception. We will revive this district and restore its lost glory.

“Very soon, we will begin the reconstruction of the sea face that will attract a lot of tourists to the district and will also construct 5 kilometer roads inside the municipality as a start. Also, plans are underway to resume the Tormabom Agricultural Center, which alone can feed the entire nation with reserve to export,” he said.

In his unending quest for human capital development, President Bio also disclosed that within the shortest period his government would open a School of Excellence in Information Technology that would offer professional courses not only for Sierra Leoneans but also for the entire subregion.

Mayor of the Bonthe Municipal Island, Joe Sandi, said they were happy to receive their son for the first time as President of the country. He said they were so far pleased with the development strives that were already taking place in the district, noting that Bonthe had been a deprived settlement that needed urgent attention to catch up with other parts of the country.

He called on the President to provide more roads as a way of boosting the tourism sector in the district. He also cited challenges in the telecommunications sector, in particular the urgent attention needed to connect the district with the rest of the world.

Minister of Agriculture and Food Security, Jonathan Joseph Ndanema, said the festival was a way of finding suitable ways of reducing unemployment in the district and the country as a whole. He said Bonthe offered a lot of opportunities to the country which were not explored by past governments.

He stated that his ministry was working on transforming agriculture into a business adventure capable of producing enough food for consumption and for export. He said his ministry would continue the inter-ministerial collaboration and ensure the event was held annually.

Minister of Tourism and Cultural Affairs, Dr Memunatu Pratt, said Bonthe had made history for being the first district to host the event, saying that they would learn from the experience in Bonthe and implement similar event in other districts with Agro-tourism potentials.

She added: ”Tourism is one of the core areas of government and I am happy for the political will received from the President. This Island has great potentials and if we can unlock them, it will create jobs for the locals and as well improve the national revenue.” 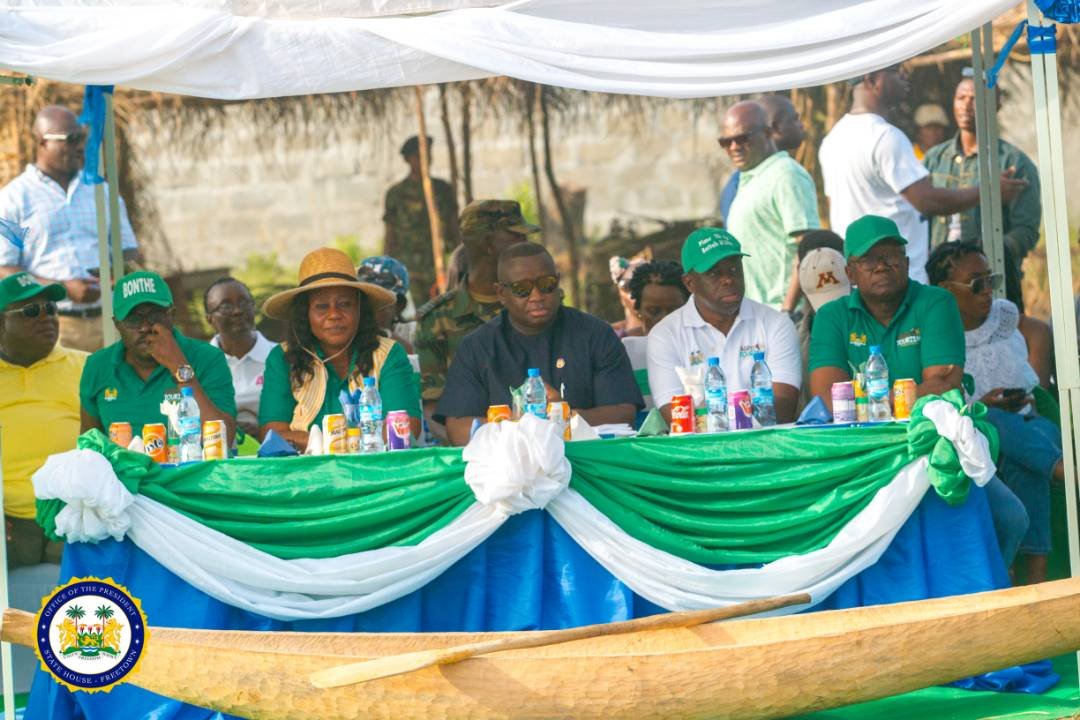 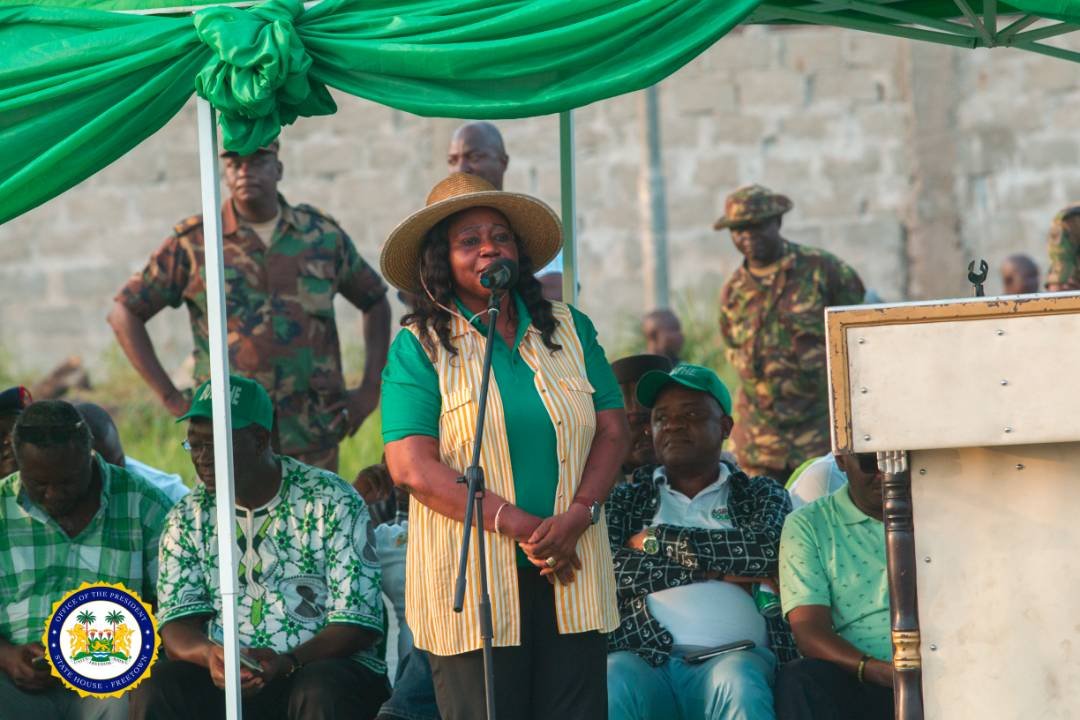 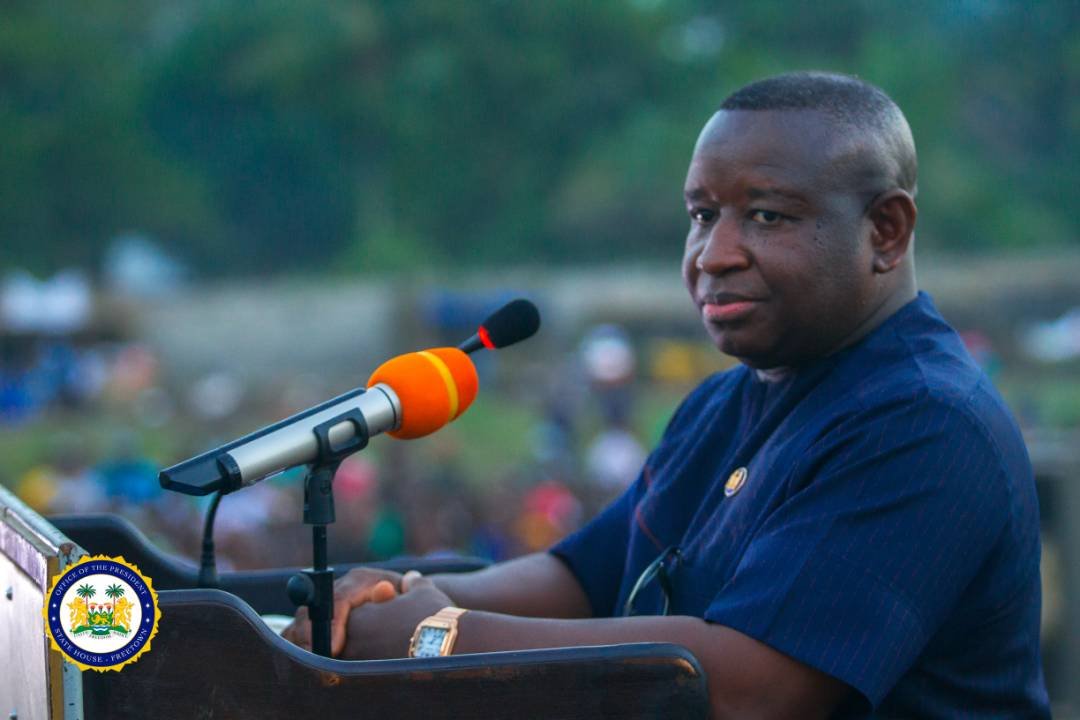