Sierra Leone Dancehall heavyweight, Star Zee, who featured Stonebwoy on a banger “Leader” has released another banger called “CATCH FIRE” which features the VRMG Boss Edem. The name Star Zee is spreading wide like a fire in the harmattan within the Ghana Music Industry and its surrounding. The swiftness at which Star Zee songs are been played and appreciated in Ghana is unparalleled and they are unbelievably embracing her as one of their own. 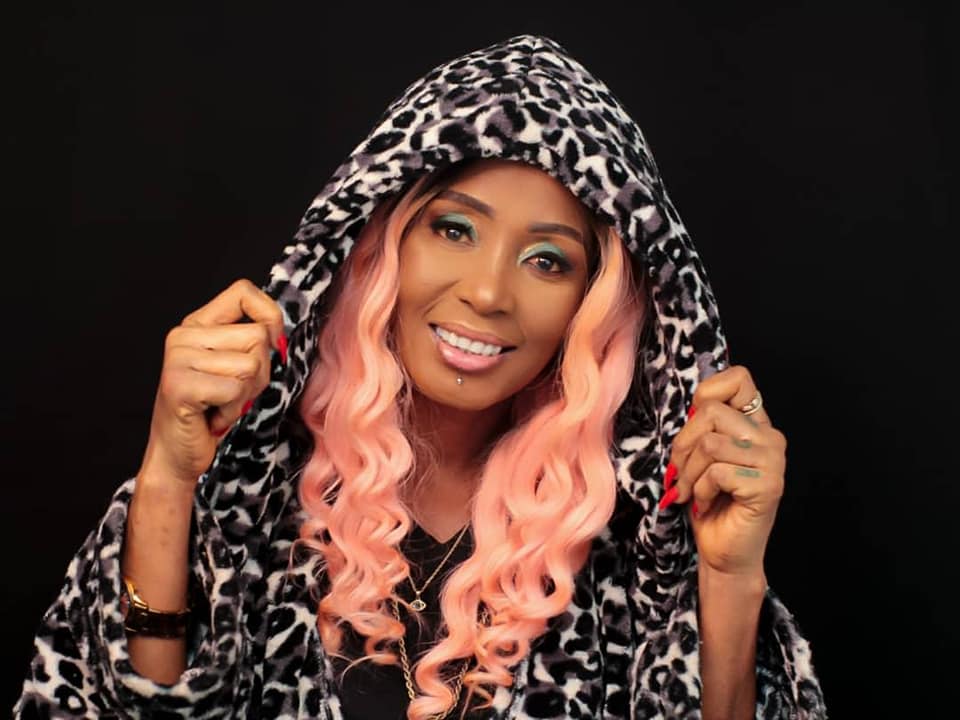 Stone Bwoy who became the first African Dance Hall ARTIST to win the 2015 BET Best International Act started the platform to sell Star Zee in Ghana and Africa through the LEADER Collaboration song and ASHAMAN to the World Concert which ended up earning her numerous fans and well wishers in Ghana. 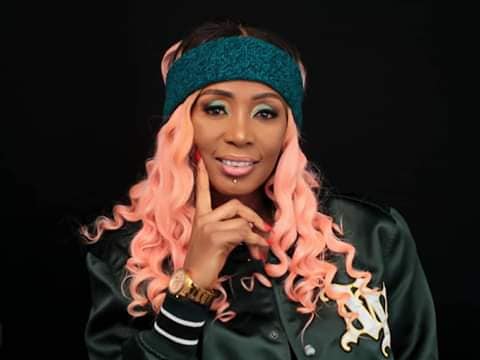 CATCH FIRE which features EDEM, a Ghanaian Hip Hop and Reggae Artist and produced by Street Beatz is a gorgeous and irresistible Dance Hall bait that is presently keeping the music industry ablaze. Queen Zee Zee is a masterpiece Star with a future to take Salone Music to a Global market if given the required supports.

Tom Hanks and his wife Rita have been tested positive for...