KABAKA CONFIRMS THAT MARKMUDAY IS NO LONGER A KME ARTIST

Sierra Leone’s multi talented Afro pop singer – Markmuday has been thrown out of the Kabaka Multimedia & Entertainment (KME). This was confirmed to Vertex Media by the CEO of KME, Lawyer Abu Bakarr Turay aka Kabaka. He told this media that the award winning artist was dismissed from the label but failed to state why. “Markmuday did not leave KME, I drove him out of KME for reasons best known to me,” Kabaka confirmed. Adding, “…He has been a good guy but we have rules and regulations at KME. He will remain my brother but not as my artist.” He further intimated this media that decision was taken in less than one week ago.

News of Markmuday leaving broke out on social media which left many music lovers in awe. Kabaka expressed his dissatisfaction on what he referred to as ‘malicious damage’ on a story published by Prezo Koroma which gave false premises on why he left. The story carried that most KME artists weren’t signed in ‘monetary terms’ and that they can leave when wish. However, Kabaka could not disclose the reason for dismissing the former vocalist of the label.

Markmuday has however dispelled rumours of him defecting the label. He told this media that the news was false and Prezo Koroma was unprofessional in reporting the news. When asked if he is still part of KME, he emphatically responded that he is a KME artist. Well, who is saying what?

Markmuday was signed to the country’s best label with couple of other artists a year ago. He was the label’s leading vocalist so far, with many awards in his shelf, including the 2018 SLeDU and NEA awards. KME fans will surely miss Markmuday if things remain the same. 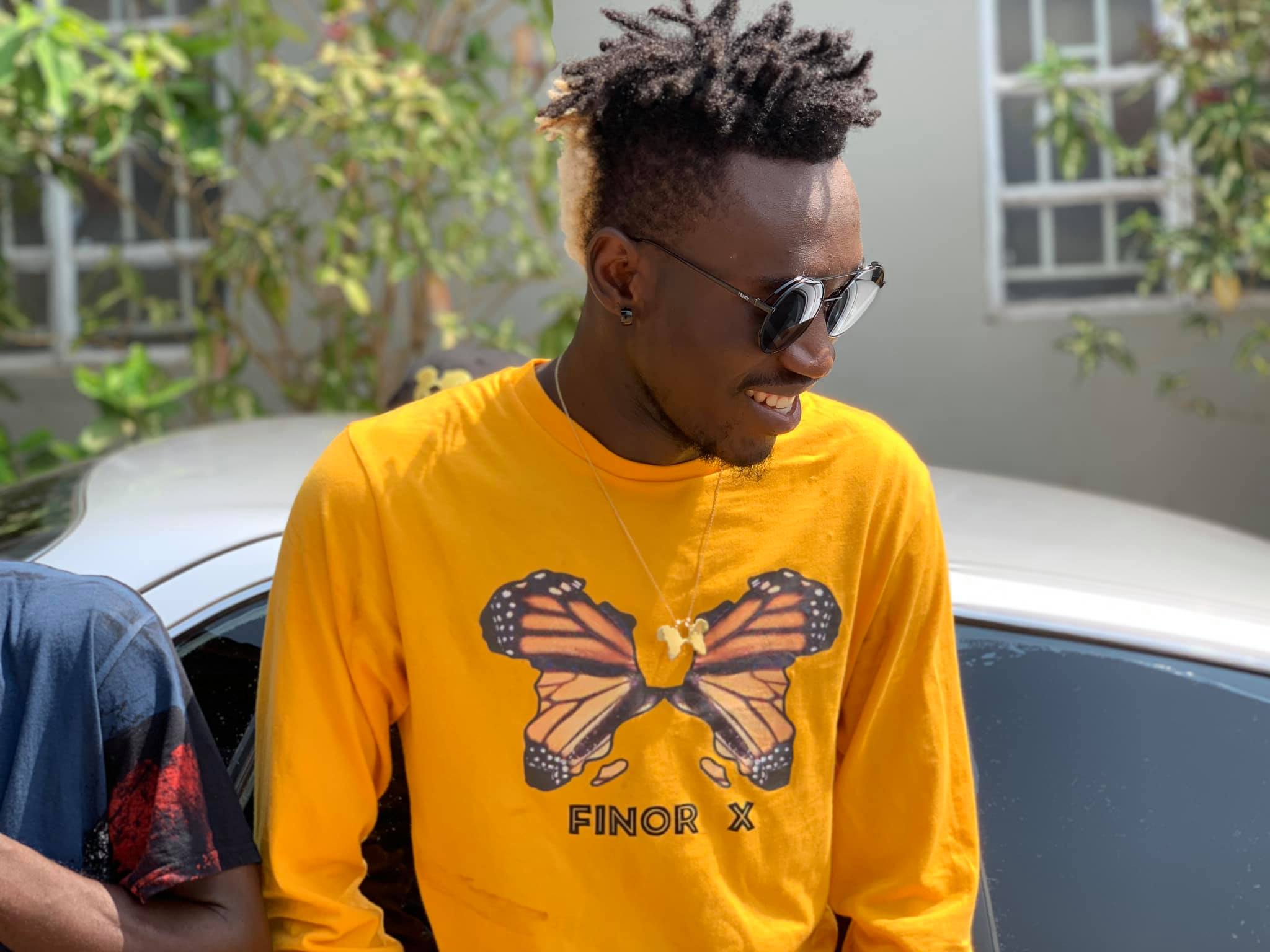 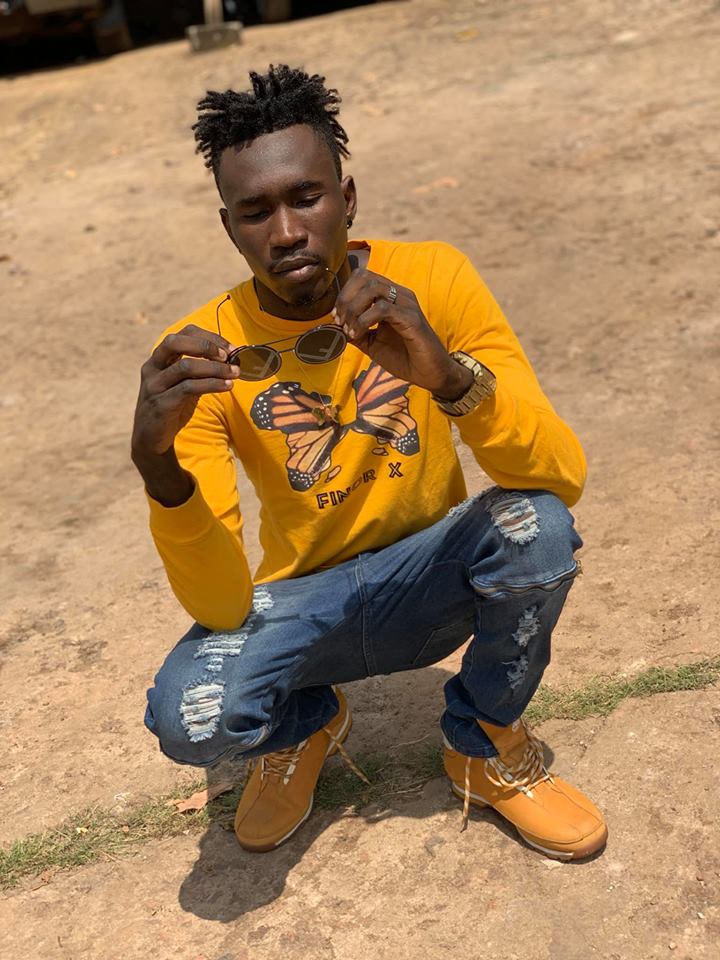